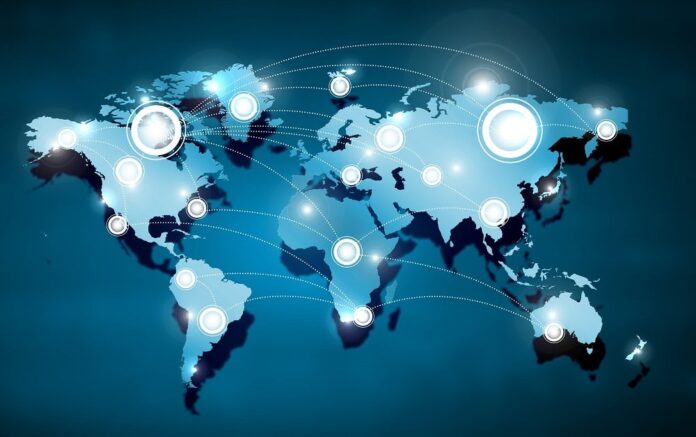 The digital economy will drive growth in emerging markets, including India, according to Morgan Stanley. In emerging countries like India, digitization is the main driver for economic growth.

India faced many challenges due to the devastating pandemic in 2020, but the emerging technology kept the growth engines moving. COVID-19 accelerated the adoption of digitization, forcing companies to restructure their business models driven by technology.

Earlier, according to classical economics, prosperity was driven by exports of the country.

Digitization could revolutionize the emerging markets with large domestic economies.

Export is the surest and convinced way to prosperity in emerging markets. It lifts the growth of developing countries because of which economies such as China, Taiwan, Korea grew rapidly.

But the previous decade was worst for the emerging economies including, India. But there is a twist in the story, that is, we are in an unprecedented era of digitization. After the onset of the pandemic, the global economy has become immensely digitized, which is beneficial for an emerging market like India.

The digital economy of developing countries is growing at a faster pace than that of developed countries. India’s growth rate was higher than the average global growth rate.

Digitization not only accelerates economic growth but also facilitates employment, improves the quality of life and increases transparency and efficiency of the government.

Initially, the digital revolution was led by China but now it is spreading across the globe, with India being at the vanguard, according to the authors of ‘Breakout Nations’ and ‘The Rise and Fall of Nations’.

India is one of the fastest-growing economies, after looking at the growth of broadband services, fintech companies, mobile subscriptions, cryptocurrency adoption, tech firms, digital revenue.

India has ranked fourth place, based on digital evolution, after China, Azerbaijan and Indonesia.

The increasing digital action in India was after the tech crackdown in China. The issues by China are providing an upper edge to India as global tech players looking for the next big global market.

The risk is, if India’s digital businesses clamp down, this could affect the digital revolution, which in turn would hurt the growth rate and employment opportunities in India.

Author - November 24, 2021
0
The Matrix which is a sci-fi movie is releasing its 4th part in the Matrix franchise titled The Matrix Resurrections.