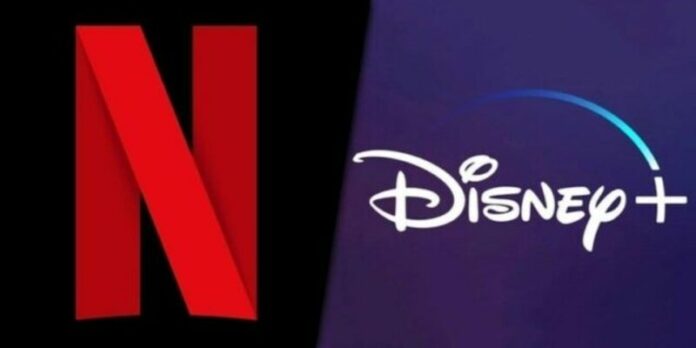 The corporation acquired 14.4 million Disney+ users, above analyst forecasts of 10 million, due to the success of originals such as Obi-Wan Kenobi and highly anticipated feature films such as Doctor Strange in the Multiverse of Madness. Disney+ had 93.6 million subscribers (excluding the Asian-market-focused Disney+ Hotstar), whereas Disney+ Hotstar had 58.4 million, for a total Disney+ base of 152.1 million.

ESPN+, the sports streaming service, increased by 53% year on year, from 39.1 million in the third quarter of 2021 to 42.2 million today. Hulu, on the other hand, increased by 8% to 46.2 million customers within the same period.

Aside from Disney+ in the United States and Canada and Hulu’s SVOD-only products, Disney will benefit from an increase in ARPU across the board. The most notable year-over-year increase in ARPU was for Disney+ Hotstar, which increased 54% year over year to US$1.20 ARPU as per-subscriber advertising income increased.

It was highlighted that lower Disney+ earnings were attributable to increased programming and production, technological, and marketing expenditures, which were offset in part by increases in subscriber revenues and, to a lesser extent, advertising revenue.

“We had a wonderful quarter,” said Disney CEO Bob Chapek, “with our world-class creative and business teams powering tremendous success at our domestic theme parks, big gains in live-sports watching, and excellent subscriber growth at our streaming services.” We now have 221 million total subscriptions across our streaming products after adding 14.4 million Disney+ users in the fiscal third quarter.

“As we approach our second century, we continue to change entertainment with engaging new storytelling across our multiple platforms and distinctive immersive physical experiences that exceed guest expectations, all of which is reflected in our outstanding operational performance this quarter,” said CEO John L. Lundgren.