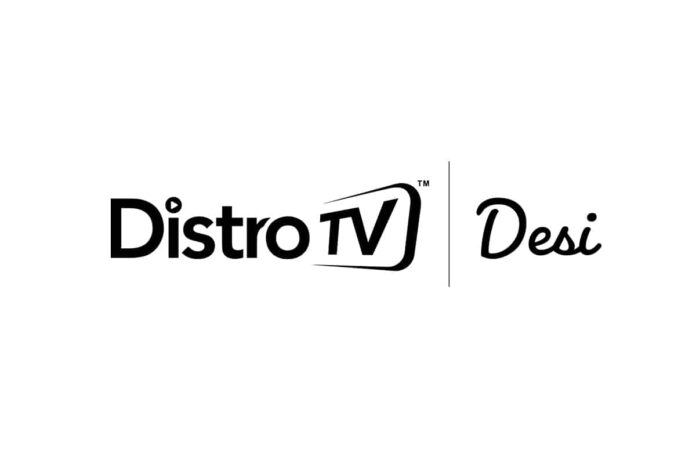 This is in addition to expanding its multicultural content lineup with new channel offerings for English, Southeast Asian / Indian, and Spanish-speaking audiences, as well as a new bundle of channel content aimed at the African community.

DistroTV now has over 270 channels in its library. DistroTV is now available in more than 60 markets via its apps on streaming devices and smart TVs, as well as globally via distro. tv on the web.

During an evolving free, ad-supported streaming TV (FAST) market, the company continues its rapid global expansion, empowering media companies to break down content barriers and bring diverse and independent content to our global audience, no matter where they are. Viewers can instantly watch their favorite channels and shows using DistroTV’s simple interface, with no registration, sign-up, or fees required.

“The FAST market is on an incredible and steep upward growth trajectory,” Navdeep Saini, co-founder, and CEO of DistroScale, DistroTV’s parent company, said.

• An impressive wave of new channels available for free streaming that appeal to DistroTV’s core US, UK, and Canadian audiences, including a total of:

AXS TV Now, Heritage+, Planet Eat, and the return of Canadian foodie favorite GustoTV are among the notable new additions to the entertainment & lifestyle category.

• In addition to the existing bundle of entertainment, documentaries, news, and sports channels launched earlier this year, there are now 21 Spanish-language channels available in North America, including Casa Comedy and Spanglish, for a total of 25 Spanish-speaking channels globally.

• The expansion of free-to-stream Indian channel content via DistroTV Desi; the bundle has grown from 15 to 36 live streaming channels since its launch, with new additions including ABP, Bollywood Prime, Epic, and FOOD FOOD by acclaimed chef Sanjeev Kapoor, Desi TV, and other channels are available. The addition of these channel bundles will provide a multicultural Spanish-speaking and southeast Asian audience with even more viewing and content options.