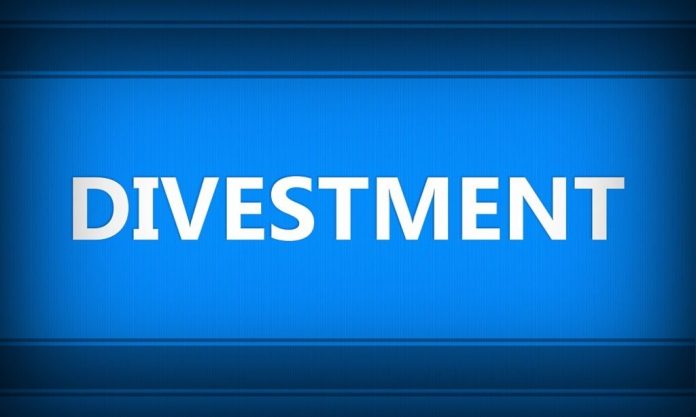 The catastrophic consequences of covid-19 are undeniable in India’s economic growth as there is hardly any sector that is uninfluenced by the same. Most people would not find it shocking, if this trend were to increase in the coming years, considering the current trajectory of the modern world.

Since the reign of the Modi government, India has witnessed divestment in the majority and minority stakes of best-performing PSUs. The world has eyed the Indian stock market with the Modi effect as he took oath as the Prime Minister of India. The beginning of the Modi government was propitious to India for foreign currency inflow.

India struggles hard to attract foreign investment amidst the covid-19 crisis. The country’s decline in economic growth due to the pandemic has reflected badly on its reputation as an emerging economy in the world. Many of the foreign investors became sellers as India was confronted with the second wave of coronavirus. On account of this situation, Sumit Jalan, Co-head of India Investment Banking & Capital Markets, Credit Suisse shares his viewpoints in an interview with Kshitij Bhargava of Financial Express Online. He also talks about how well India prepared to face the ill effects of the second wave and more.

According to Sumit, India was praised for consistency and prospects in higher economic growth and thereby attracted FIIs in the past. In contradiction to this, the second wave of covid-19 kept away foreign investment to the Indian market, and this trend likely to be continued in upcoming quarters. He states that the fundamental elements of divestments will remain unchanged. But due to the pandemic and momentarily investor aversion to the Indian market, it poses challenges to complex deal-making and capital mobility. He expects that there will be low primary equity to businesses except for sectors such as health care, consumer and technology, etc.  In his opinion, pledging has been decreased in recent quarters. Some companies in traditional segments and conglomerates have adopted borrowing selectively.

In response to a question on the Zomato filed for DRHP and his view on other internet companies to conduct IPOs, he stated that India has a strong equity ecosystem and the capital market is the place for private investment. It is expected that the present VUCA makes market spaces unstable. But gradually IPOs will be completed and the internet and digital economy will be preferred at the top. He said that majority of the companies still prefer to take part in the domestic listing due to the strong Indian capital market.  Sumit states that Since Credit Suisse has counseled on the first InVIT and REIT listings in the country, there is an increase in demand for such investments from investors for more listings as it offers a good return and quality assets.  It is advantageous for the Indian investment base and real estate and infrastructure. 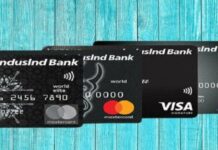 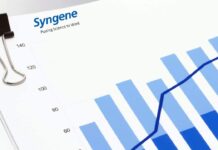