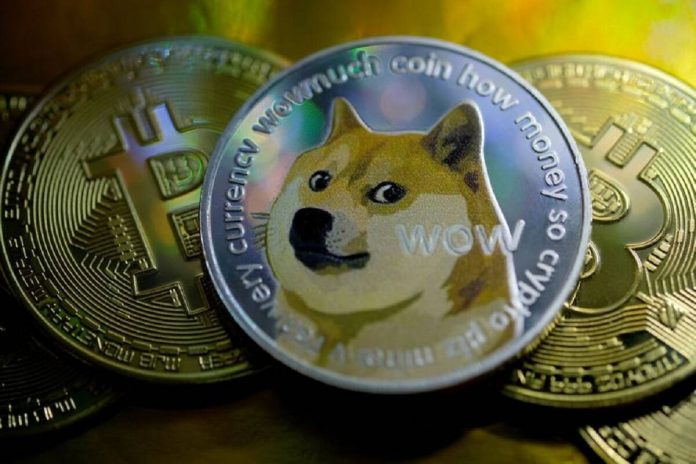 Another day, another high for Dogecoin, the meme cryptocurrency that began as a joke and is now at its highest ever value. Dogecoin’s 24-hour window on Coinbase reveals a 112.89 percent increase at the time of writing this post, with the cryptocurrency’s value currently at $0.29, nearly 30 cents. On April 14, the cryptocurrency reached a new high of ten cents, just two days after the previous high of ten cents. Elon Musk’s meme-cryptocurrency, which he couldn’t stop tweeting about, has hit an all-time high, and the trend doesn’t seem to be slowing down anytime soon.

This is the cryptocurrency’s highest point ever, and it’s the culmination of a semi-ironic campaign involving thousands of customers, tens of thousands of online posters, and Elon Musk, the world’s richest guy. Every token was worth less than a cent in early January. When both the GameStop and DogeCoin movements were in full swing in late January, the value of DogeCoin soared to 7.5 cents, a 10-fold increase, before plummeting to 2.5 cents. The coin has been trading in the three-to-seven-cent range for the past few months.

Elon Musk’s Thursday tweets may also be to blame: Musk capitalized on the rise in Dogecoin prices by publishing a drawing with the caption “Doge Barking at the Moon.” The cryptocurrency’s price then soared, putting it on a collision course with the moon.

Joan Miró, a Spanish painter and sculptor, created the painting titled “Dog Barking at the Moon.” It was painted in the Catalan town of Mont-Roig del Camp in 1926. The painting was initially in Albert Eugene Gallatin’s collection before being bequeathed to the Philadelphia Museum of Art in 1952, where it now resides.

Just a week after crashing to 2.5 cents and triggering a Reddit uproar, the Shiba Inu-themed digital coin surpassed 8 cents for the first time. It jumped 53% in the last 24 hours to 8.2 cents, breaking the previous high of 7.8 cents set in late January.

What exactly is Dogecoin? Dogecoin is a digital coin similar to Bitcoin that is used for e-transactions. The Shiba Inu is depicted on Doge, which is a reference to the ‘doge’ meme. It’s a cryptocurrency, or digital currency, that, like bitcoin, allows for peer-to-peer transactions over a decentralized network.