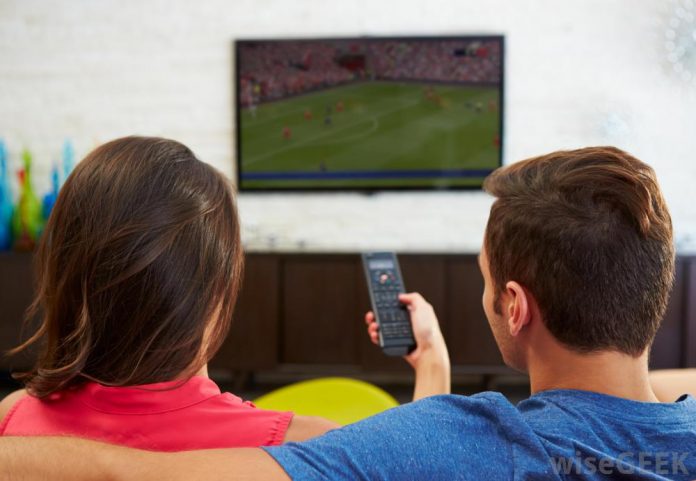 According to Nielsen research, India ranks the highest in health and financial concern than the global average. The report concludes that India is more anxious than the global average. The Nielsen report also found that even though the overall consumption of Smart Phone is more than pre-Coivd-19, there is a drop of 3hrs 45 minutes per day this week. The TV viewership (one Trillion viewing minutes) had also seen a gradual decline this week when compared to a huge peak previous year. The Nielson report tracks the changing media habits when India enters the ninth week of lockdown.

The TV viewership growth of NCCS CDE is low compared to NCCS A over pre-Covid-19. There is a huge surge in the usage of smartphones by people for using Social Media, gaming, education etc in this extended lockdown period. There is a decline of 13 percent in Primetime TV viewership, especially in South with an 18 percent drop. Movies and Originals are gaining big and growing in their share while the news genre stabilized on TV and Smartphones last week. There is a gradual growth seen in online shopping after the Covid-19 hit on the normal life of people.

Since there was a peak in the TV viewership previous week, there was also an increase in the ad volume on TV with sixteen percent growth in total FCT in week 20 vs week 18-38% growth in new brands vs week 18. There is consistency for top ten advertisers on Television through the lockdown period of Covid-19 i.e. from week 12 to week 20, where people are forced to stay indoors and remarkable growth in ad volumes for top 40. It is visible that the ease in restrictions of the lockdown period had led to a decrease in the viewership of television compared to previous weeks.

admin - April 15, 2021
0
Launches 5 new products in the audio range catering to the new-age Indian consumersWill be available for sale online at Amazon.in and...