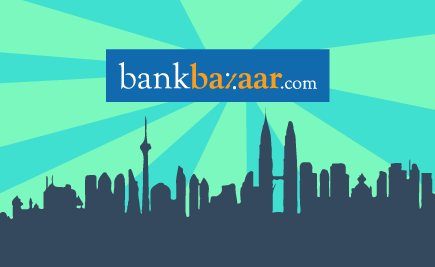 BankBazaar an online financial product marketplace and free credit score provider has expanded its employee stock ownership plan, the company through this mode have raised additional capital of equity shares worth $15 million.

According to a statement issued, the company was able to recover strongly and is about to close this financial year with month-on-month profitability for the year ending March 2021. Less than a year since the start of KYC 72% of credit transactions are now contactless and the growth in revenue from transactions by more than 20% year on year.

V Sriram, chief HR officer, BankBazaar in a statement issued said that the Esop’s are intended as an incentive towards every employee who is invested in the long-term growth of the organization. The past year has been difficult and unpredictable and the company emerged strongly at the end of the year. The employees have done everything possible to assure that the revenues are back to the pre-pandemic period.

Employees from every level of the organization will be benefited from the allotment of Esop’s as they are issued to employees of all levels and can enjoy the result of business generating increased income.

With effect from January 1, 2021 salary increase and promotions for all levels have been announced along with hiring plans. Eligible employees for the financial year 2020 have also been issued bonuses.

Author - November 30, 2021
0
Varun Duggirala, content creator, podcast host, and entrepreneur all packed into one has, in a new development, joined forces with Suchita Salwan,...