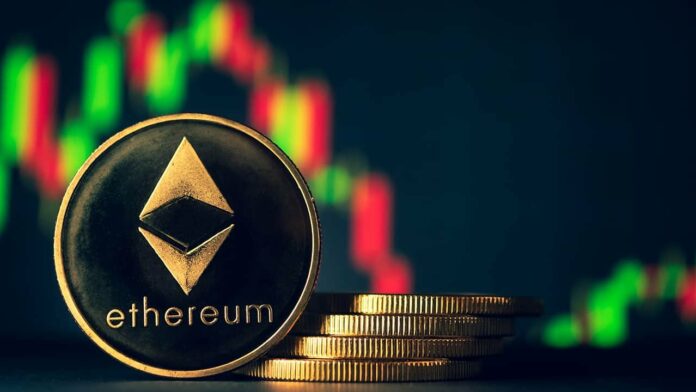 Ethereum is generally considered the second most popular cryptocurrency. Unlike Bitcoin and most other virtual currencies, Ethereum means far more than just a medium of trade or a store of wealth. Ethereum refers to itself as a decentralized computer network based on blockchain technology.

This decentralized network is part of what makes Ethereum and other cryptocurrencies appealing. Users may trade money without the need for a central mediator like a bank, and the currency is essentially independent due to the lack of a central bank. Ethereum also enables users to carry transactions almost anonymously, even if the transactions are publicly visible on the blockchain.

How does Ethereum work?

The Ethereum blockchain is quite similar to the bitcoin blockchain, but its programming language allows developers to create software that manages and automates particular outcomes for blockchain transactions. This software is well known as a smart contract.

Whereas a typical contract specifies the conditions of a relationship, a smart contract ensures that those terms are followed by writing them in code. It is software that executes the agreement automatically as soon as preset conditions are satisfied, minimizing the delay and expenditure associated with manually concluding a contract.

To provide an example, an Ethereum user might construct a smart contract that would pay a certain amount of ether to a friend on a specific date. They would enter this code into the blockchain and give the ether to the other party after the contract completion — that is, when the agreed-upon date arrived.

This core concept can extend to far more complex setups, and its potential is likely endless, with initiatives already gaining traction in insurance, real estate, financial services, legal, and crowdfunding.

Ethereum price changes are hard to forecast, but they cannot be seen apart from the realm of Defi or Decentralized Finance. This industry employed technology to eliminate intermediaries in financial transactions.

Unlike Bitcoin and Ripple, Ethereum is not a currency but an open-source software platform for blockchain applications, with ether being the money utilized within the Ethereum network.