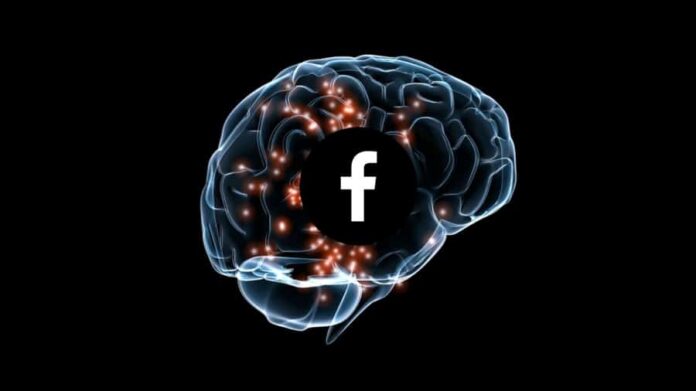 Post their disclosure of the idea in the year 2017 during their developer conference, Facebook seemed to be getting closer to their goal of creating a giant reading computer from a mere idea to a reality with the aid of Artificial Intelligence. In the year 2018 Facebook had also announced themselves funding research project on the development of brain-machine interfaces, the company now also claims to be working on a technology that can pick up thoughts directly from the neurons and also translate them into words.

Initially, Facebook had aimed to help patients who suffer from paralysis and also by decoding their brain signals and also enable them to be able to speak their thoughts without having the effort to move a muscle. Nowadays it becoming a longer-term goal which is giving people the ability to control digital devices which range from the keyboards to augmented reality (AR) glasses using only the power of thought.

Facebook in the year 2019 had acquired a company CTRL-Labs that is specializing in mind-reading technology. The company is currently in the field of manufacturing wrist bands capable of decoding electrical signals from the user’s brain. The company claims that humans will gain controllability of computer by mere use of their thoughts when the wrist band is worn.

Facebook’s reality lab mainly focused on long term tech products and hardware alike have been working with many well-reputed researchers who happen to be from the University of California, San Francisco on this technology. As per a study published in 2019 posted in the Journal Nature Communication it was depicted on how researchers would be able to use the brain-computer interface for decoding speech directly from the human brain to be projected onto the screen.

Facebook is currently also implementing the usage of AI for several matters, from the very acts of curbing the spreads of misinformation on their social media platforms to removal of hate spreading speeches, among the other politically sensitive contents being monitored from time to time. This social media behemoth is pushing AI beyond boundaries to create solutions for all the problems that have faced and are likely to face soon.

Moreover, this could lay foundations to a new era of technology and unlimited possibilities merely limited by our imagination.

Author - September 23, 2021
0
Sound, India’s main form of communication and lifestyle, has introduced the nomination of an actor - Taapsee Pannu as an ambassador for...

Facts about AI that are interesting but less discussed

The consumer confidence decreases as the ‘cost-of-living-crisis’ increases