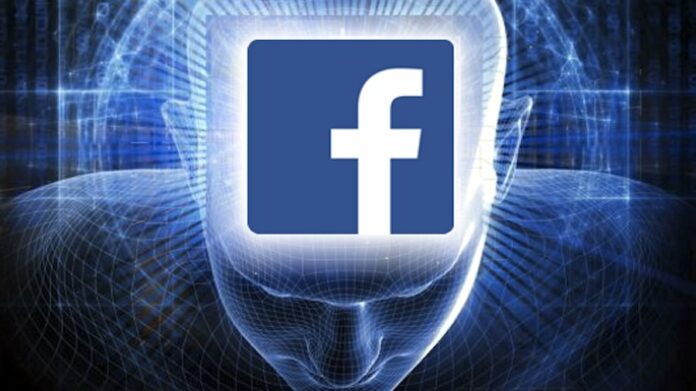 Artificial Intelligence is used widely in many sectors and much research work is going on to reveal its full potential. Facebook, a massive player in social media never fails to astonish the users with its AI applications. Recently, Facebook has joined hands with Carnegie Mellon University to improve energy storage with the application of AI.

Facebook, has been introduced as a social media platform where it allows users to share pictures, videos with their friends. Within a short span of time, it is able to reach the maximum number of users. Facebook, being a giant player in social media has its own Artificial Intelligence Research platform as well. It is engrossed in the field of AI-related research and trying to innovate exciting applications. The applications of Facebook Artificial Intelligence are just stupendous. A recent update is on deploying Artificial Intelligence to find new “Electrocatalysts”. Facebook has made an announcement that it is working with Carnegie Mellon University to find “Electrocatalysts” in order to store excess electricity as a matter of concern.

We all know that renewable energy sources such as wind, sun are used widely to generate electricity. As we all know the Law of Thermodynamics that “Energy neither be created nor be destroyed”. At the same time, it can only be stored. Henceforth AI is deployed to find new Electrocatalysts to store the excess energy and. Electrocatalysts are used to convert power into fuels for storing them. Generally, fuels like Hydrogen and Ethanol will be stored.

Facebook is trying to improve the number of potential catalysts to be tested with the help of Artificial Intelligence than the existing one. It plans to reach millions or even billions of catalyst. The new AI software models are made open for those (Scientists) interested in finding new catalysts.

Facebook and Carnegie Mellon released the “Open Catalyst 2020” data set on potential Catalysts in motivating Scientists to innovate new software from their end. They have included “Relaxation” a widely used measurement in catalysis, along with the data set. This feature helps to identify a good catalyst from the combined list of elements. An interesting fact about AI software is that it can do relaxation calculations in less than a second which takes 8 hours for Scientists to perform the same.

Anirban Roy - September 17, 2021
0
The community of creators in India is growing hugely and they are spread across all social media platforms. As this generation is...