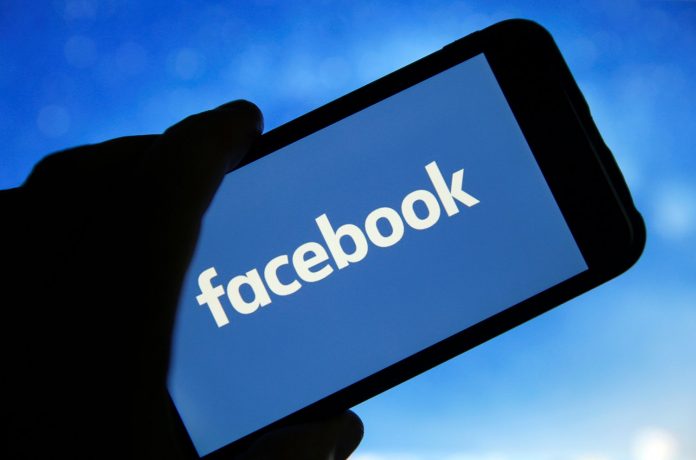 Users would have more influence over their Facebook news feeds, according to social media behemoth Facebook. The update will concentrate on what occurs in the user’s news feed and who can comment on their posts.

Nick Clegg, the company’s global affairs VP, shared his displeasure with reports that Facebook algorithms were programmed to intensify polarisation and exploit people for monetary benefit. As a result, Clegg stated that the company’s new tools are part of a larger effort to show users that their experience on the social media site is solely dependent on their interaction with the platform’s algorithm.

The change is notable for the social media site because it has been chastised by users and industry stakeholders for years, and it has been scrutinized by legislators and regulators for its targeted advertising business model and involvement in the 2016 US Presidential election.

The tool that allows users to monitor the content they see on their News Feed, as well as the order in which they choose to see it, is the most prominent of the improvements Facebook has announced. Users may choose whether they want to see content chronologically, in the order in which it is uploaded, or in the current order that the Facebook algorithm decides.

Apart from that, users who are unhappy with any of these choices can filter the content to only see posts from their favorites.

The Feed Filters Bar, which would be visible at the top of the News Feed, would contain the tool. Users will be able to switch between various feeds with this feature. To enable the function of only seeing content from favorite pages and accounts, users must first select some pages and accounts whose content they enjoy. The company launched this feature of choosing favorite pages or accounts late last year, and users can select up to 30 pages or accounts.

Furthermore, the algorithm would clarify why a user is watching content from websites that they do not follow. Because of the algorithm, users are seeing content from pages they don’t follow in their news feed, and although Facebook will continue to do so, users will now be able to understand why they are seeing the content by tapping the “why am I seeing this” option.

Users will be able to choose from several choices on who can comment on a post, ranging from granting permission to all users who see the post to only having unique tagged pages and individuals. The feature is similar to one that Twitter launched last year in the hopes of reducing unnecessary interactions.