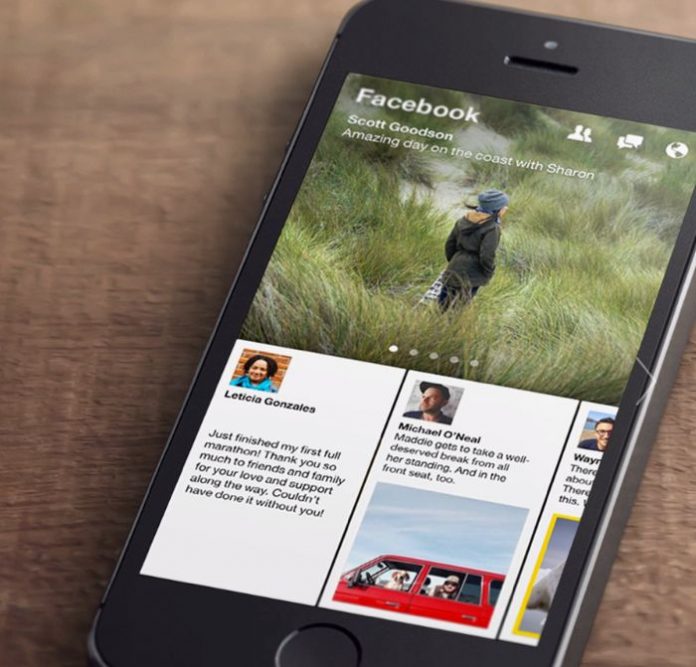 January 31, 2013: Social media giant Facebook today unveiled its new online newspaper app called “Paper” which will be available to users from February 3 for iPhone users. “Paper” app which is the first product from Facebook Creative Labs is said to make storytelling more beautiful with an immersive design and full screen layouts which is distraction free.

This was announced by Facebook through a blog post. In the blog post Facebook announced that “We’ve also made it easier to craft and share beautiful stories of your own.” It further added that “Each section includes a rich mix of content from emerging voices and well-known publications.” The new app from Facebook has a tiled design and it allows the users to customize the display.The news feeds can be displayed alongside a personal Facebook feed.

The New York Times, USA Today, Time Magazine, Huffington Post and others are said to be partners in the Paper.

Passionate In Marketing - January 11, 2013
0
Jan 11, 2013: Indian consumer electronics market which has been witnessing sluggish sales has become the fourth largest market for Sony after US, China...