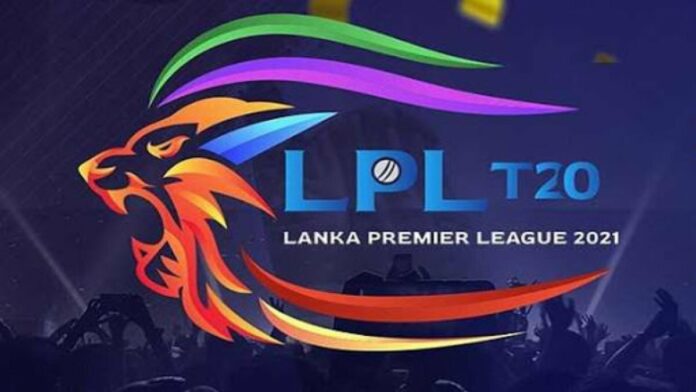 For the forthcoming season, which runs from December 5 to December 23, 2021, the Lanka Premier League has recruited a number of foreign cricketing stars as well as promising Sri Lankan players.

In response to the relationship, a Fair Play spokeswoman stated, “As the powered by a sponsor, we are pleased to be involved with the Lanka Premier League. Last year, the Lanka Premier League took off in a huge way, and it’s just going to get bigger with each season. It’s an honour for us to provide our support to the event and assist it to reach even greater heights in the future.”

There were plans to increase the number of teams from five to six, but Sri Lanka Cricket (SLC) confirmed that five teams would take part, as per the first tournament.

“We are incredibly happy to welcome Fair Play as the powered by sponsor,” said Anil Mohan, Founder, and CEO of Dubai-based production powerhouse IPG, the official promoter of LPL.

The organization Fair Play, which has a large user base and a strong brand value, will give the Lanka Premier League a major boost in terms of global exposure. We anticipate a long and fruitful partnership with the organisation.”

Fair play is a broad notion that encompasses and incorporates a number of core ideas that are not only important in sports but also in everyday life.

On and off the field, fair competition, respect, camaraderie, team spirit, equality, sport without doping, respect for written and unwritten principles such as integrity, solidarity, tolerance, care, excellence, and joy are the building blocks of fair play.