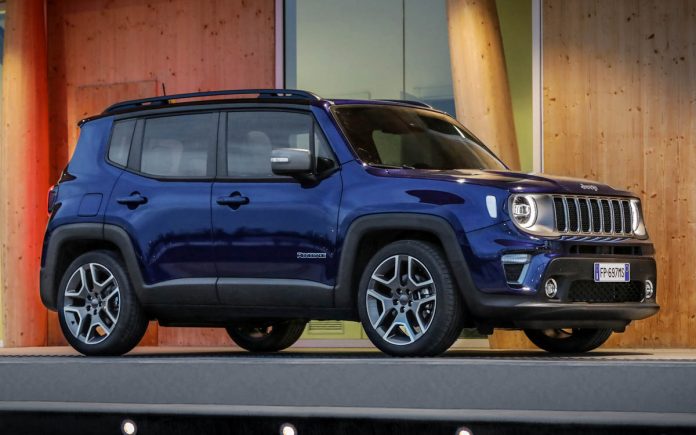 Over $250 million is confirmed to invest by FCA India Automobiles Pvt. Ltd, so that they can assemble and manufacture four new sports-utility vehicles in India. Fiat Chrysler Automobiles, the local arm of Italian-American carmaker on Tuesday commented that FCA announced an expansion of local product lineup in India. This confirms that the production of four new Jeep SUVs is done by investing over $ 250 million. The launch of the new SUVs will be in 2021-22 which includes a three-row Jeep and a Jeep Compass. According to the company, this is an all-new vehicle in its global portfolio.

At the end of this week, the launch of the production for the updated Bharat Stage (BS)-VI variant of the Jeep Compass which has been scheduled has already started, commented by the company. The midsize Jeep SUV having a three-row, and seven-seater, which is codenamed H6 was planned for a commercial launch in 2022 added by the FCA group. They have also planned to assemble its Jeep Wrangler with the next-generation Grand Cherokee. In Ranjangaon near Pune at the FCA’s joint venture manufacturing facility the two vehicles are going to be assembled. By the end of 2020, the four new products will hit India. Managing director of FCA India, Partha Datta added that $250 million in addition to the $ 450 million which have already committed to their India operations over the past five years and it would give the company a competitive advantage in the premium SUV segments.

The locally-produced SUV sold by the company are Jeep Compass, which competes with Tata Harrier, Hyundai Tucson, and MG Hector, Mahindra XUV500, among others. One of the five global manufacturing facilities, the Ranjangaon unit. Since its launch in 2017, it has produced over 70000 units. Including 50000 units of the compass sold in India, and for exports another 20000-plus unit. An announcement was made by the FCA group that it decided to set up a global technology center, Information and Communication Technology Center or FCA ICT which will be located at Hyderabad at an investment of $150 million. The new unit is considered as one of the FCA’s largest innovation and technology development centers.

Rupesh Pal - April 21, 2021
0
Recently Citroen has launched their first product in India, the beginning price of C5 Aircross Rs.29.90 lakhs. This is a starting price...