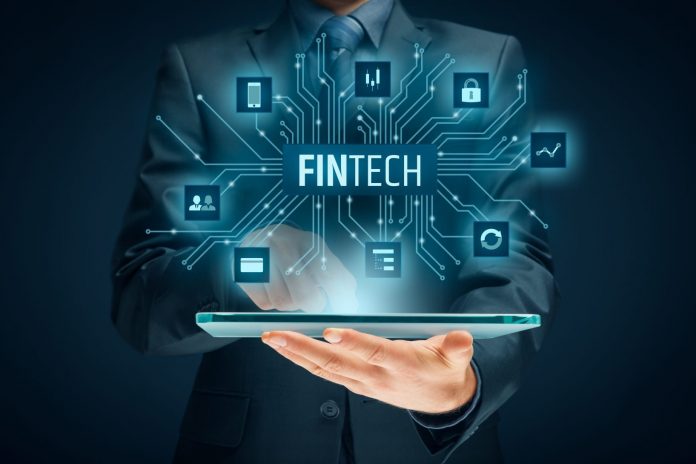 Navin Surya, the ItzCash founder, joined hands with Vishwas Patel, Infibeam Avenues executive, to establish a new firm to apply for the NUE license with the RBI. Earlier HDFC Bank also showed strong interest in the matter. NUE, the new umbrella entity will focus on retail payments. With the rising demand for digital payments, more firms are applying for the license the latest one expected in the list is Paytm Payments Bank.

So Hum Bharat is the newly formed venture for digital payments founded by Navin Surya. It is backed by Infibeam Avenues, a company that offers digital payments, e-commerce software and internet services. Large conglomerates like Reliance (Jio) and Tata Group, and financial services companies are looking to apply for NUE. So Hum is the first entity established for NUE and has announced to apply for a license soon. The application deadline is February 2021. NUE is arriving as a rival to the National Payments Corporation of India (NPCI). Through NUE, SO Hum plans to expand digital payments in the country beyond the urban consumers. The firm aims to expand its customer base from 100 million to 600 million within a decade.

The firm is in discussion with investors and start-ups to partner for NUE, but details are not yet disclosed. As per RBI mandate, any entity with more than 25% paid-up capital is deemed to be the promoter and a single promoter can’t have more than 40% stake in the company. It is also reported that Amazon, Facebook, and Google are looking to partner with Indian promoters for NUE license. Bengaluru-based start-up, Razorpay, is seeking for “minority stake” for the NUE. Razorpay co-founder and CEO Harshil Mathur declined to comment on the matter. But sources report that the company is in talks with multiple firms for partnership. It has no plans to become a principal promoter.

HDFC Bank, Tata Group, Reliance Jio, and Paytm Payments Bank have not officially given any responses regarding their plans to apply for NUE license. The framework for NUE was released in August. On receiving approval, the firm can set up a payment company and can exercise the same power as NPCI. It is expected to offer services like managing ATMs, POS machines, Aadhaar-based payments, and remittances.