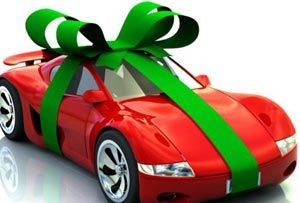 There was a time, not long ago, people in India traveled in the Ambassador, Fiat Padmini and the Jeep. These models were not much seen on the road but they were the only ‘cars’ on the Indian roads. Cars like Maruti 800, Ambassador and Hyundai Santro have nearly become antique specimens and the companies are surviving and thriving on their new models; Maruti Swift, Swift Dzire, i20 etc.

In the adverse time of inflation, petrol price hike and the rising exchange rates, diesel vehicles have become the first option for people dreaming of ‘big’ cars.

According to a survey, Toyota’s Liva is one such dream car preferred by the first-time buyers, preferred by 25% people , followed by Etios Sedan 18% and the all new compact Honda Brio 33%.

An interesting phenomenon which has been observed recently is that, within a period of six months the market share for small cars has declined by 20% while the demand for premium hatchback has shown an increase of 11%. These statistics show the change in purchasing power of a working Indian couple, where there is lot of money available, thus enabling them to dream and own Ritz, Ford Figo, i20, etc.

The V.P, Marketing, Ford Indian, Mr. Anuraag Mehrotra, states that everyone is now focusing on to the higher segments. Mayank Parek, COO, Marketing and Sales, Maruti Suzuki India, declares that the success of the compact car segment owes it’s credit to the new models released in the last few months. Compactness with no compromise to luxury and comfort is what this new motor segment is all about.

Experts claim that out of the total car sales in the Industry, 30% purchase cars as an additional one.

Ford and Renault Nissan are now working on their models to position them in an entirely new segment; mini car space.

However, in spite of the various models available in the Indian market, the entry level cars are definitely of Maruti and Ford, and once the rural market strengthens along with the steady fuel prices there is a belief that this otherwise dull segment could be revived once again. 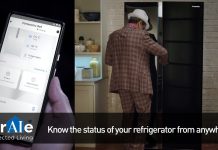 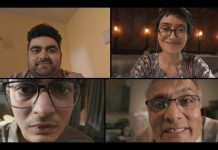