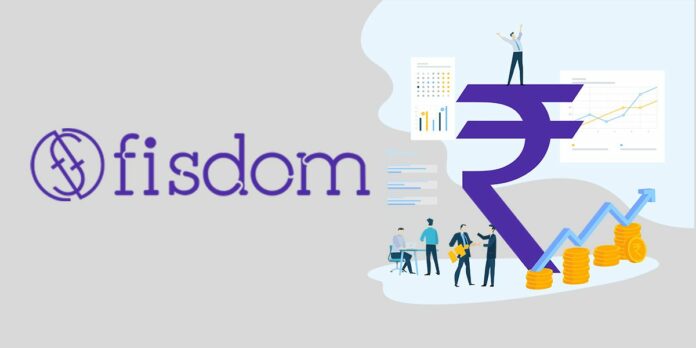 Fisdom has launched multiple TV commercials highlighting better control over investments, which will air during ICC T20 World Cup. The brand has also partnered with Star Sports Network as the Official Co-Sponsor of the ‘Cricket Live’ show for the tournament.

Fisdom is India’s one of the leading wealth-tech companies. The campaign aims to communicate the fact that Fisdom gives you a one-stop shop for all your investment solutions.

The TV Commercials with a theme of ‘Apne Investments Pe Behtar Control’, have been created with a dash of humour and a witty slice of life situations that intends to bring smiles to the faces of viewers.

The protagonists in these TV advertisements are shown losing control of valuable possessions, and at the same time humorously showcase that they have better control over managing all sorts of their investments with the help of Fisdom’s offerings.

Fisdom offers a wide range of services from Stocks, Mutual Funds, Insurance, Tax Filing, and Pension funds under one platform thereby reducing the effort and giving a stronghold over financial investments.

Fisdom has released these TV Commercials in Hindi, Kannada, Telugu, and Tamil to address diversified Indian audiences. The campaign will also go live on various digital channels during the ICC T20 World Cup.

Fisdom launched its new logo signifying Financial Wisdom delivering Growth. To bring in a rejuvenating transformation into the brand’s identity.

This modern logo is designed in such a way that it taps into the psychology of customers. The partial book in the logo represents the enlightening knowledge and wisdom that is inspired and invoked by the brand through the platform.

The purple colour in the logo is known to entrust a sense of trust in the customers’ minds about the financial tech platform, its service, and products. These elements altogether echo that Fisdom is the one-stop solution for all the problems related to Finance in the market.

The brands’ effort during the world cup will help connect with a diversified audience. On the other hand, the new brand logo is a testimony to embracing the refreshing change in the fast-moving world and innovatively connecting with the customers.

Author - December 3, 2021
0
The emergence of the new modification poses new risks to the global economy increase and inflation possibility, as concerns rise about the...