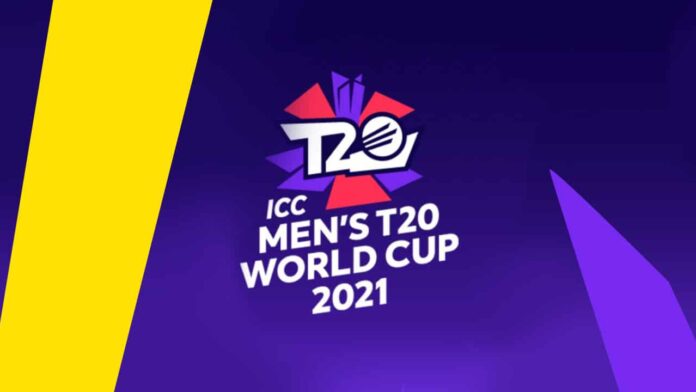 The most awaited sports event, the Men’s T20 World Cup is going to start for which cricket teams from around the world are set to battle. It is going to be held in the United Arab Emirates (UAE), this year from October 17.

Star Sports, in connection with the International Cricket Council (ICC), has just released an anthem titled ‘Live the Game’ for the tournament. Star Sports’ internal creative team has conceptualized the entire anthem along with the ICC.

The campaign shows the joy and happiness it brings along with the tough competition among different teams, highlighting cricket as a sport that has fans across the world with no boundaries imposed in the sport. Composed by popular Music director Amit Trivedi, popular for many hit songs, composed the anthem, ‘Live the Game’.

It mainly focuses on the younger generation, who don’t just want to be a spectator but also play an operative role in moving forward the narrative of tournaments. The animation of the anthem had been created by BAT Collective.

Characters in the beating track have been wonderfully crafted into 3D figures, designed by Red Knuckles.

Speaking about the anthem’s launch ahead of the tournament, Sanjog Gupta, head – sports, Star and Disney India, Sanjog Gupta said, “The Men’s T20 World Cup is one of the biggest events on the global sports scene. Its stature and allure serve as the ideal platform to recruit new fans, re-engage current fans and bolster the game.

The USP of this campaign is the visual interpretation of the invite and its trendy music increasing the mesmerizing #LiveTheGame proposition.” “Star’s creative team with the ICC and award-winning international talent worked together to develop the animated story, to attract young fans, who can relate to the game as much as watching sports.

The visual story is accompanied by an addictive anthem, composed by Amit Trivedi, to build the exhibition of the event. With this campaign, we hope to excite new fans from Gen Z and elevate core fans’ anticipation for the tournament.”

ICC’s general manager for marketing and communication, Claire Furlong added, “Cricket is a game that has more than a billion fans around the globe, and we wanted to put our young fans in the heart of the action, besides their heroes, and allow them to live the game.”

Vinaykumar Swami - August 2, 2022
0
The relatability of a brand messaging is vital for successful brand communication. This factor of relatability plays a very important role in...

Ohri’s Group featured in Jewels of Food & Beverages in India

Does the world of endorsements still love Ranveer Singh?