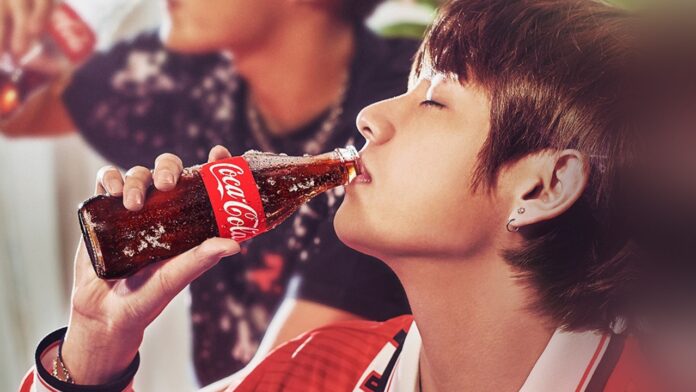 The campaign celebrates India’s most loved sport, Cricket, which transcends all boundaries, opening happiness for people across the nation, just like enjoying a bottle of Coca-Cola.

The new campaign celebrates the exciting spirit of the game that connects people irrespective of places or conditions.

This new campaign taps into the modest delights that this game gives, to recite this story of prosperity. With this campaign, Coca-Cola celebrates the enthusiasm and happiness experienced by everyone through the game of cricket.

Brand Coca-Cola evokes Happiness in everyone by celebrating random moments of happiness around us.

The new campaign is all about enjoying the pure happiness we emerge from the game of Cricket. We all have played, watched, reveled, and applauded for this game that brings glows to all the Indians.

This campaign, “Cricket ki Khushi” has been penned and conceptualized by R Balki and his creative team at Lowe Lintas.

In upswing to leveraging mass media, the entire communication effort will be completed by a range of endeavors comprising, out-of-home media, radio, internet, in-store, and on-ground activation across all major markets.

Talking about the recent initiative, Chairman and Chief Creative Officer at Lowe, Lintas, and Partners, R Balki, said that Cricket is this country’s true happiness. The weather, the playground, the national team’s performance, nothing can stop millions of people playing and enduring the happiness of this game and Coca-Cola celebrates this true joy of the land with the Cricket Ki Khushi Campaign.

The new campaign features Gautam Gambhir, which again strengthens the point that cricket as a game is best rejoiced in a group rather than as an individual.

Anshika Rastogi - February 2, 2023
0
OnePlus has confirmed the launch of the OnePlus 11R at its cloud event on February 7 alongside the OnePlus 115G, OnePlus pad,...

Aahana Kumra is the face of a campaign for the bathroom...