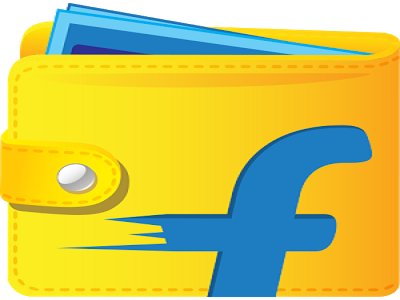 The e-commerce portal giant Flipkart is reportedly in plans to exit the e-books business in order to focus more on the physical goods. This plan of the online retailer was let out by a senior executive in the industry.

On Tuesday, Flipkart has let out a statement claiming that it is evaluating the e-books strategy. It is also working in order to redefine the digital offerings that are given to the customers. This announcement is made close to the heels of Flipkart’s partnership with Smashwords, the self-publishing platform coming to an end.

Flipkart and Smashwords entered a partnership in the year 2013 with the objective of selling over 200,000 e-books via an application under the Flyte brand. Notably, Smashwords is the largest distributor of the e-books that are written by the independent authors in the world. Last month, the company announced that Flipkart will be terminating contract with them.

Smashwords noted in a blog post that it received the word from the e-commerce portal regarding the close of the partnership. Flipkart has mentioned that after the careful observation the company has determined that their system is not able to support the forceful nature of the catalogue of Smashwords. Eventually, they will start turning down the relationship with Smashwords and eradicate the titles.

Though the titles of the Smashword catalogue have vanished from Flipkart, many e-books are still available, and they can be read on the e-book app of the e-commerce portal. However, the new releases and best sellers are not available in the e-book format.

Flipkart launched the e-book app to enable a convenient reading experience via mobile. In 2012, the firm started selling the e-books and it decided to deliver them in a secured and proprietary format to make piracy almost impractical.

As per the industry experts, the next step taken by Flipkart will be to launch a dedicated e-book reader similar to the Kindle. This way, the company can create an eco-system of digital goods, robust platform and hardware. 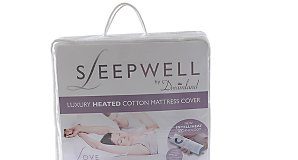 Passionate In Marketing - January 1, 2013
0
Jan 1, 2013: Sleepwell a well known mattress brand in India, promoted by Sheela Group has launched its new range of comfort accessories. The...

Volume of FMCG Companies witness growth in the March Quarter

Bata India introduces ‘Bata & I’ in the Indian market

A distinct chapter of sales being written by the Trent Subsidiary

Taj Mahal Tea re launches ad based on the popular Wah...