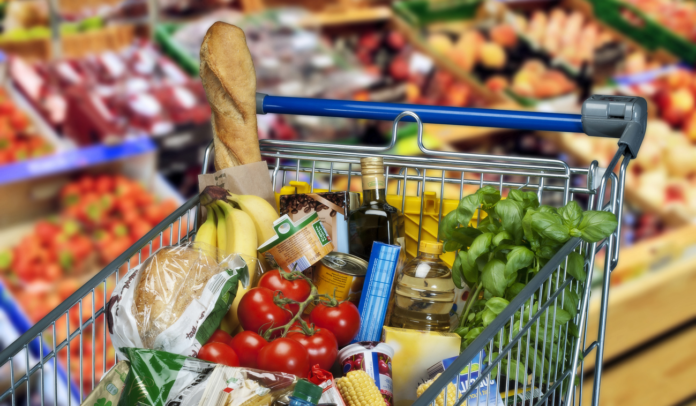 The FMCG of the Indian industry saw a drop in volume in the September quarter this year, so it is registered a value growth of 12.6 %, according to a report by data analytics firm Nielsen.

While the metro market saw an acceleration, rural markets slowed down due to consumption decline.

Earlier, rural was advanced of urban in terms of growth, after quickly gaining from the first wave of the pandemic.

Additionally, the report was saying by the FMCG Snapshot released by NielsenIQ’s Retail Intelligence team, the macro-economic factors such as high products prices continued to affect consumption growth during the quarter.

This has occurred in double-digit nominal growth but a down in consumption growth volume for the industry.

The price growth is extensively incited by the food basket which contributes 59 %  to the FMCG industry.

Besides, when small players were impacted the most while large players merged, the report said.

Of the total value growth of the FCMG industry in the September quarter, as compared to a year ago, 76 % contribution came from large manufacturers, while small players had just 2 %, the rest coming from mid-size players.

As modern trade stores grew 17 % in the quarter, registering double-digit growth as correlated to the year-ago periods, moreover, brick-and-mortar was back in focus.

The e-commerce channel growth persisted steadily during the quarter on account of the base effect, given the high growth of foods in e-commerce post the first wave of COVID-19 in the country.

The rural markets testified a decline of 2.9 % in volume due to a strike in consumption despite a 9.4 % value growth.

The Nielsen statement says the segments that shifted were cooking medium, hot beverages, packaged grocery,  among others.

But, he said adding with, the growth of the rural slipped on volume/ consumption, there continues to be pressure on the consumer, this is offset by the encouraging uptick seen in modern trade in urban markets.