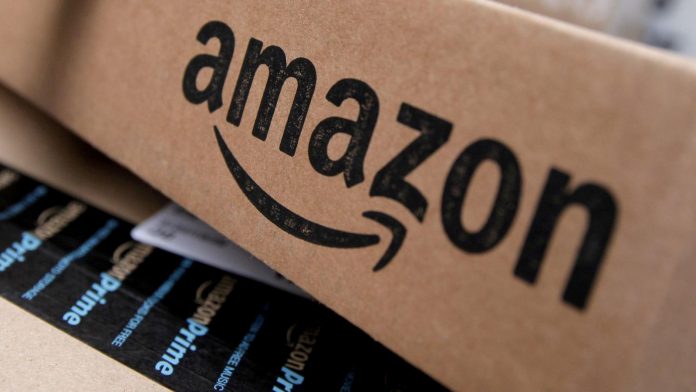 With the current reduction in ad spending by $100 million, advertising and promotional expenses are still at $10.9 billion in 2020 while compared to $11billion in 2019 making the current expenditure cut only making about 1% of the total money spend.

The reasons for the reduction in ad spend is mainly due to the pandemic induced demand for e-commerce which resulted in the increase in sales for Amazon by 37% and making the total sales come to $386 billion and the fall in ad-buying rates. In the annual report of the company the total marketing costs which include advertising costs rose by 17% to $ 22 billion but as a percentage of net sales reduced.

According to the global president of business intelligence at Group M Mr. Brian Wieser, while we might have thought Amazon to increase spending and advertising concerning its growth in marketing, Amazon can also be imagined to be in a relatively unique position in the initial stages of the pandemic where there were at a risk of generating more demand that can be handled if they had increased the ad spend.

Amazon poses intense competition to the world’s biggest advertisers after increasing its ad spend by 30% to $8.2 billion and 34% to $11 billion for the years 2018 and 2019 respectively. Agencies such as Lucky Generals and Dorga5, and media buyer initiative globally.

The major market for Amazon namely the US contributed $263 billion out of the total $386 billion global sales. $29.6 billion in Germany and $2605 billion in the UK.

Amazon has their own ad sales business which allows the sellers to target the potential customers on the website. Although the exact figures of revenue through this source are undisclosed it is estimated to contribute the major portion of the revenue generated in the “other” category amounting to $21.5 billion. Amazon founder Jeff Bezos announced that he would become the executive chairman and be replaced by Andy Jassy of Amazon web services as the chief executive.

Author - December 4, 2021
0
YouTube was a reliable companion to the millions who were trying to navigate the hard times of 2021. More and more Indians...