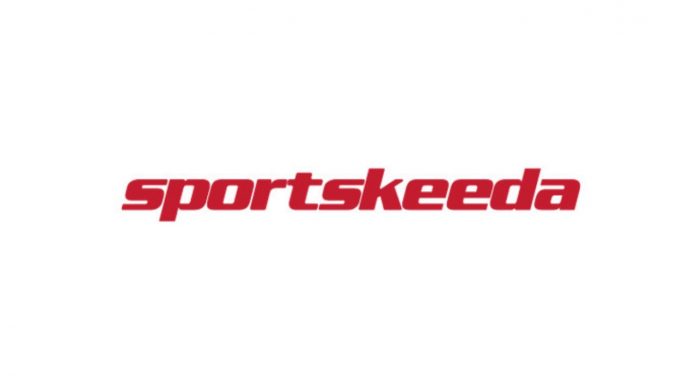 Sportskeeda was founded by Mr.Porush Jain, the current CEO, with his fellow sports enthusiasts, Mr. Srinivas Cuddapah. They came up with the name from a Hindi colloquial term, ‘keeda’ means worm. Instead of a book, they substituted sports. So ‘Sportskeeda’ literally translates to ‘sports worm’ in English. Sports keeda provides news, commentary, and videos on various sports and video games.

Starting its journey in 2009 from Delhi, the website was initially run from the office of Jain’s father in Noida but moved its operations to Bengaluru in 2011. During the initial years, Sportskeeda was funded by venture capitalists. Seedfund, an organization that supports early-stage ventures, had invested ₹2.8 crores into Sportskeeda in 2011. The Company turned profitable in 2014. However, Seedfund exited in 2019 when the majority stake in the website was acquired by the gaming and sports media firm Nazara Technologies 2019 at a valuation of $10M.

Romano is an Italian journalist and one of the most popular football experts in the world. Jain informs that Romano has agreed to write a weekly article for Sportskeeda. It will be a roundup of the European football transfer news.

“We were in talks with Fabrizio on the best format for our soccer fans. Unfortunately, we closed all of these details just before the transfer window for all the leagues opened up. This is an interesting time for all Sportskeeda football fans,” says Jain.

Sportskeeda has also signed up famous names, like Paul Merson, David James, and Jim Begin. “They have been writing for Sportskeeda for the past couple of weeks. Collectively, they have over 100 years of professional football experience with them. Their in-depth analysis and knowledge reflect in their writing,” adds Jain.

Passionate in Marketing - September 29, 2022
0
The financial services industry had undergone a tremendous transformation, accelerated by the COVID-19 pandemic. And considering the role digitization plays in the...