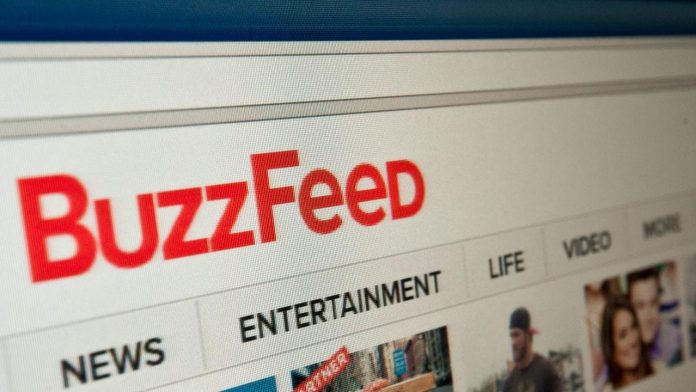 BuzzFeed has released a statement saying that it will be acquiring its rival company, Huffpost, uniting to keep afloat a troubled sector.

The story begins with the creation of The Huffington Post in 2005 by cofounders Arianna Huffington, Jonah Peretti, Kenneth Lerer, and Andrew Breitbart. It later grew and became one of the most trusted digital media sites in the US and was acquired by AOL in 2011. AOL and its subsidiaries, including the Huffington Post, was acquired by Verizon Communications in 2015. With the falling revenues of the HuffPost, Verizon has decided to sell the once digital media giant to BuzzFeed, which was founded by Jonah Peretti and John S. Johnson III in 2005. The HuffPost is a mainstream news media outlet while BuzzFeed is into trendy and viral content. The acquisition makes Verizon a minority stakeholder in BuzzFeed. It will also allow BuzzFeed to use content from other Verizon properties including yahoo.

The age of the digital boom was very advantageous to the digital media sector. But with the coming up of social media giants as well as the rise of google the demand for advertising on digital media platforms took a plunge. Both BuzzFeed and the Huffpost lost a majority of its sponsors had to have some deep cuts in the recent past. Mark Scoffs, editor-in-chief of Buzzfeed said that the acquisition is a vote of confidence after years of shock and few success stories from the Digital Media sector. Jonah Peretti says that the combined effort of the two companies could carry the Digital media sector for years to come and that he is optimistic about the future.

The acquisition is beneficial to both the companies in a couple of ways. The combined effort of the two means that they do not have to compete with each other and can give them greater control over the ad revenue. It also means that the amalgamated company will be able to survive for much longer. This consolidation trend has been going on in the media industry with Vice, Vox, and Group Nine all acquiring other digital media businesses. The newly merged company will be run by Jonah Peretti.

George Sebastian - January 17, 2021
0
Recently, BMW Motorrad, the two-wheeler company of German luxury carmaker BMW, announced a rise in its revenue, which is perceived to be...