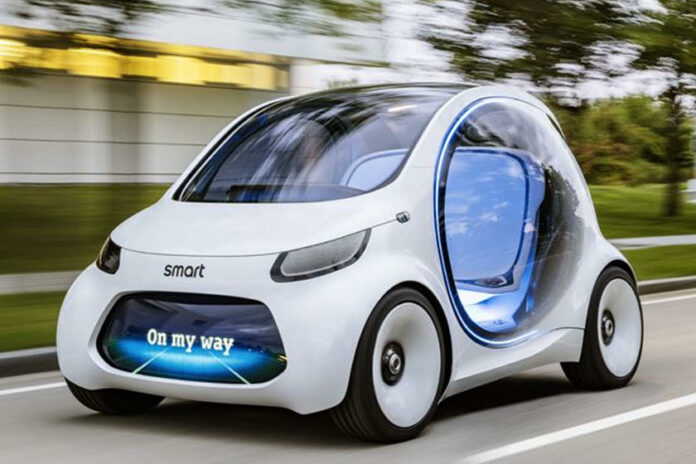 Fujitsu revealed a new analytics platform that can help companies collect more data from smart vehicles. This analytics solution helps to analyze video footage of a vehicle surrounding and is captured using cameras inside the cars and this analyzer is known as the Fujitsu future mobility accelerator digital twin analyzer.

According to the company, clients will be able to use this analyzer to launch and can improve mobility services such as maps and traffic monitoring and can also inform the design of future vehicles. For example such as the platform will be able to determine how fast a car going during the time of accidents whether there were any pedestrian crossing, also was there any traffic light during that time.

In that regard, this analyzer solution will be able to measure the positions and also route a variety of objects relative to the vehicle which includes buildings, pedestrians, and also other cars that are classified according to their model. This analyzer will be able to spot store openings, store closures as well as other events, which allows the map services to get updated at real-time. Other services that the company provides which are requirements definition support services for the creation of system requirements definition documents especially to meet customer needs also set up services that are used to configure user environments.

The company plans to launch the new analyzers in japan on September 25 before it is being expanded to other regions such as in North America and European markets by February 2021. The monthly pricing for the basic services will be around 5 million Japanese yen which approximately $ 47000 USD. Also, this analyzer shows the company’s growing interest in smart car and video analytics technologies. In January the company has teamed up with Upstream security for developing a solution that can help smart car manufacturers protect against cybersecurity threats and has also released video compression tech which will make it easier to process large quantities of high definition footage.

The company has also released a modified version of its analyzer to make sure that the people are using the proper handwashing methods during the pandemic.

Raunak Jha - July 1, 2022
0
Google is now allowing the usage of its Earth imagery data by bodies that are in need. The permitted bodies include private...