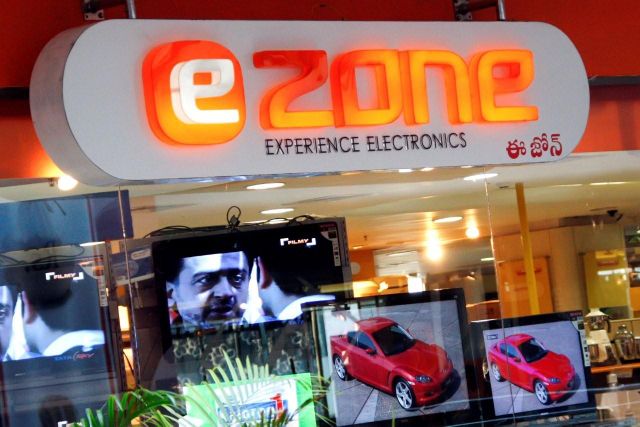 March 14, 2013: Kishore Biyani’s Future Group which has got two formats i.e. eZone which sells consumer electronics and Hometown which sells furniture and lifestyle products apart from the other formats is planning to merge these two formats for better efficiency and to increase profitability. Hometown has been struggling with its sales and it is expected that its merger with eZone will bring in more margins as the company would be able to sell both the products as a bundled offer. eZone, off late has also been struggling with its margins because of slowdown and at many a places Future Group had to shut off eZone outlets.

Future Group as part of its long term strategy had done some restructuring and merged eZone and Hometown formats and brought it under Pantaloon Retail India Ltd. It would be in the future named as Future Retail. Future Group has been experimenting with other retail formats as well like KB’s Fair Price and Aadhar shops and these formats have been gaining traction because of the franchise model. One reason why eZone and Hometown had been struggling with their sales figures is that these are company owned and managed outlets and so the traction is low.

Passionate in Marketing - January 11, 2022
0
Boasting of industry first again, DUALPODS as the name suggests come with twin driver in the TWS pod form factorIntegrated with cutting-edge...