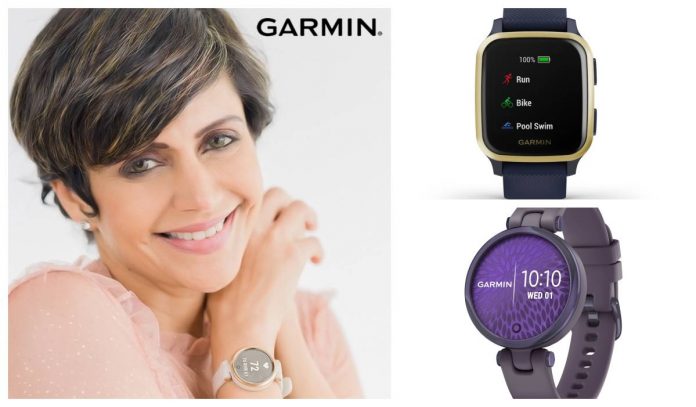 Smartwatches are now in demand in the Indian market. This huge interest in them has been driven by their concentration on health since the covid.  This wearable tech has arrived with well health care protection. This watch could memorize the use of our daily workout goals, helps us to maintain sleep routine, and could monitor our heart rate. Meanwhile, they could also have a glance at our blood oxygen level.

According to the IDC report, they have indicated us that smartwatches and fitness brands have seen their highest annual shipments in 2020. However, this market is being dominated by players like Xiaomi, real me, Amazfit. This segment presently has dozen significant brands, and they are firstly initiated by American tech company Garmin back in 2014. Later, Garmin’s arrival was followed by Fitbit, Apple, Samsung, and others.

This upcoming trend was easily followed by smartphone brands including Xiaomi, which did launch in more low alternatives and was backed up by active marketing. Garmin, despite being the topper in the earlier days. Now, they stay as a muted technology as compared to others.

Their brand has even placed actress and fitness influencer Mandira Bedi as their brand ambassador. Bedi has accompanied Rannvijay Singha, of Roadies fame. Despite the difference in their marketing strategies, Garmin products have a premium rate. Whereas, Xiaomi’s entry-level product has a price of over 3000 and Garmin’s costs over Rs 8000.

Hence, we could go through their brand’s presence and could also plan to defeat other rival brands. This could allow them to outshine in the wristable market. Rizvi has presently finished her decade in Garmin India. He did join the company from Hindustan times in 2011. Rizvi has indicated that their companies are looking forward towards marine, automotive, aviation, as this could allow them to hold an upper hand in the product standards and development.

Perhaps, they could study things well as they worked for many years. The evolution of the smart band segment had begun, with a help of basic pedometers. Pedometers were soon equipped with heart rate monitors, stress monitoring, and smartphone notifications in the following years. They had also moved from smart brand to smartwatch. This had taken them to the clubbing of the Watch and the band.

Author - January 17, 2022
0
This trend started when companies realized that workspaces, as we know them, wouldn't stay the same and standard workspaces would no longer...