Investment bank Goldman Sachs anticipates that India’s gross domestic product (GDP) will decrease this fiscal by 14.8 per cent against its earlier forecast of a contraction of 11.8 per cent. Meanwhile, Fitch Ratings cut its FY21 growth forecast for India to 10.5 per cent, more than double the 5 per cent contraction expected in June.

Fitch and Goldman Sachs’ new forecasts for this fiscal are among the worst for the Indian economy, which could make it the worst recession in India’s history so far. The previous lowest in fiscal 1980 was a 5.2 per cent GDP contraction.

India’s economy contracted at the steepest rate in four decades in the June quarter by 23.9 per cent. It was the worst result among G20 nations, and significantly below most economists’ estimates, as the stringent COVID-induced national shutdown generated a double-whammy by both supply and demand-side shock as companies shut down operations while customers were forced to stay home.

In its new Global Economic Outlook for 2020, Fitch revised its global GDP forecast to a 4.4 per cent decline from a projected 4.6 per cent decline in June, as it improved its growth forecasts for the US (0.6 per cent) and China (2 per cent). Fitch said its 2020 global GDP forecast is weighed down by the anticipated deeper contractions in India, the eurozone, and the UK.

Fitch said the recovery in India is being held back by many obstacles, both in the short- and medium-term. New cases of coronavirus continue to increase, causing restrictions to be re-tightened by some states and territories of the Union, although these regional control measures are usually less stringent than in March – April. The continued virus spread and the imposition of intermittent shutdowns are undermining sentiment and disrupting economic activity. The extreme decline in economic activity also weakened household and corporate income and balance sheets amid minimal fiscalsupport. 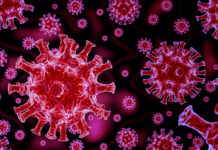 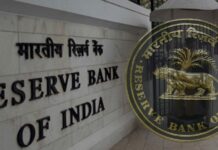 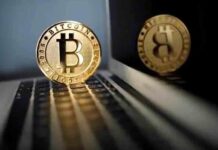