The retailers all over the country still are reporting inactive sales during warm consumption. Businesses are predicted to have recorded a 52 per cent year-on-year deterioration in sales in August, a survey conducted by the Retailers Association of India (RAI) released on September 9th 2020 claimed. The restoration is being led by the consumer durables sector that witnessed about 23 per cent y-o-y dip in the business in August. Sectors such as jewellery and watches along with quick-service restaurants (QSR) have realized substantial degrowth in business, at more than 60 per cent y-o-y last month.

Whereas the western and northern parts of our country witnessed a 54 per cent year-on-year decrease in their business previous month, the southern market seems to be positioned comparatively better, having registered around 46 per cent y-o-y slope in the sales during the period. Even though retailers, assessed to have reported a near 90 per cent y-o-y drop in sales in April, have trimmed losses to an extent, the path to recovery is still a long one, RAI stated.

Majority businesses have been unsuccessful in attracting decent footsteps since the continuation of operations in a phased manner starting from early June. Consumers have limited their purchases to only essentials and need-based goods. Discretionary spending is yet to pick up and even discounts and offers have failed to stimulate the demand so far. Some retailers have had to close a few outlets after rental negotiations with the landlords did not work out. Nevertheless, retailers are increasingly betting on the arrival of the festive season to recover the consumption.

Kumar Rajagopalan, CEO, RAI, told that the support from governments at local levels across the country with the guarantee of no more localised lockdowns will help fast-track recovery of sales during the forthcoming festive season to almost to the same levels as last year.

Retailers are making over Rs 300 crore in annual sales did really better in consumer durables while small and mid-sized retailers with sales below Rs 300 crore witnessed better consumption in the footwear and furniture segment which the survey showed. Large-sized retailers in the west are estimated to have recorded a 51 per cent year-on-year deterioration in the sales of August. 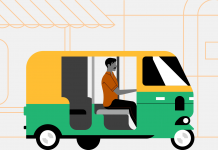 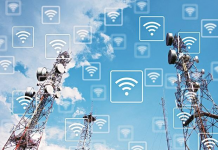 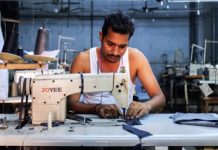