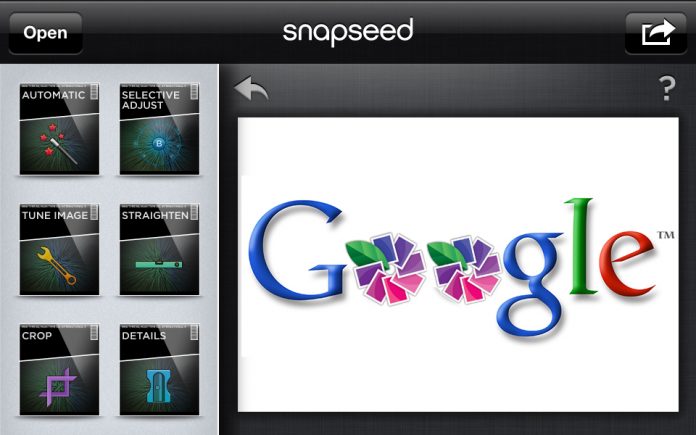 Dec 11, 2012: Google with more than 135 million active users, which has been fighting a high pitch battle against Facebook in the social networking space with Google+ introduced Snapseed, its mobile photo sharing service. This application has been introduced to take on Instagram application of Facebook.

Snapseed which was the ipad app of the year last year is available for USD4.99 for Apple devices and is free on Android devices. Snapseed app has been developed by German based firm Nik and it was acquired by Google in September.

Passionate In Marketing - August 1, 2020
0
The world started its count down of one more year to the biggest event in the field of Sports. Adidas has started...