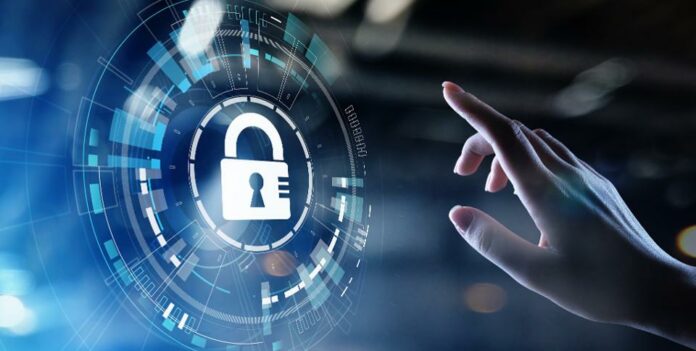 Google is testing a new method of selling subscription services with selected Android developers that will enable customers to purchase a Play Store subscription without even first installing the app. The news was first highlighted last week, confirmed today by TechCrunch, when Google unveiled version 3 of the Google Play Billing Library, an updated set of developer tools to process Play Store purchases and handle digital product transactions that coincided with the release of the Android 11 beta.

“Billing Library version 3 unlocks users’ ability to discover and purchase items outside of your app, such as through the Play Store,” reads Google’s blog post. “The new frictionless subscription promotion code redeemer experience is one example.” For example, Google imagines a situation where a customer redeems a mobile app subscription promotion code, say for a free trial, and then automatically enrols in a paid subscription that starts when the free trial ends. Google allows developers to receive and process a future payment if the customer does not opt-out or cancel while the trial is still active.

TechCrunch says that the feature is not just going to end with promos. This will expand over a Play Store page to constructive subscription purchases. In this way, you will be able to install and subscribe to an app while having the free trial all with one action as well. An example here is the TrueCaller robocall-blocking app, which has a three-day free trial before kicks in a $2.99-per-month subscription. Google now let’s TrueCaller deliver all of that in a single package with the option “free trial & install” next to the regular install button.

This way, you wouldn’t have to go through the process of signing up and checking payment information inside the app if you installed the app without even realizing that it required a paid subscription. Or you should not be turned off by discovering that the features that attracted you to the app needed a subscription in the first place. You can do all of this in advance, and be ready to go when the software launches.

All this seems to be part of Google ‘s wider endeavour to support digital subscription services and to reward developers who play by rules. As TechCrunch points out, dozens of smartphone applications, commonly called “fleece is,” use misleading ads and loopholes in managing trials and subscriptions by mobile operating systems to get consumers to download an app and commit to a precious subscription before using it. Such applications also use the allure of a free trial to trick consumers into committing to questionable terms in advance and finding it impossible to cancel afterwards.

Google announced in April that it will begin to enforce rules around in-app subscriptions to make it easier to cancel them and push developers to be more open about payment cycles, free trial periods and other strategies that could be used to trick consumers. The Rules came into effect on June 16, 2020.