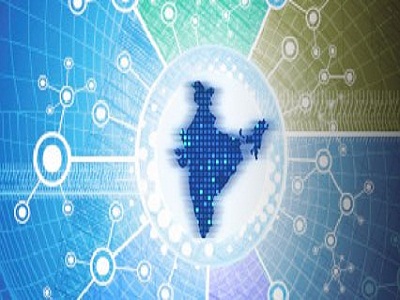 Google seems to be ready to lend a helping hand to implement the “Digital India” initiative that is framed by Prime Minister Narendra Modi. This has been confirmed by the Google Chief Internet Evangelist Vinton G. Cerf and he added that the Indian government has laid a plan to realize the same.

The executive was addressing at a seminar organized by the Federation of Indian Chambers of Commerce and Industry (FICCI) on Tuesday. He stated that it is clear that the private sector will be playing a vital role, but it will not work out until the basic infrastructure that is proposed by the government is set up. It was also claimed that Google was in the early stage of discussion on how to increase the Internet penetration inIndia.

The government initiative, Digital India is a Rs 1.13 lakh crore concept that is aimed at transforming the country into a connected economy, attracting investment in the electronic manufacturing segment. This will also create millions of job opportunities and support trade in the country.

The Google executive is a computer scientist renowned as one of the fathers of the Internet. He added that the Indian government and its initiatives including the Digital India are refreshing and exciting. He did not fail to appreciate the plans framed by the government in improving Internet infrastructure, especially the expansion plans aimed at the villages.

In a statement, Cerf added that in the two days of discussions with the Indian government, he has received a great impression. Now, he adds that the government will have to take the necessary steps to execute these plans and noted that the energy for the same does exist.

A picture of Cerf involved in a meeting with Ravi Shankar Prasad, the Communications and Information Technology Minister ofIndiawas tweeted by the latter on the same day. The senior Google executive had meetings with some officers of the Department of Electronics and IR as well and they were convinced about turning Digital India to reality.

Besides the government’s steps to achieve this, Cerf also stressed that the IT professionals in the country will have to constantly upgrade their skills to remain relevant and updated in the rapidly progressing world of technology.