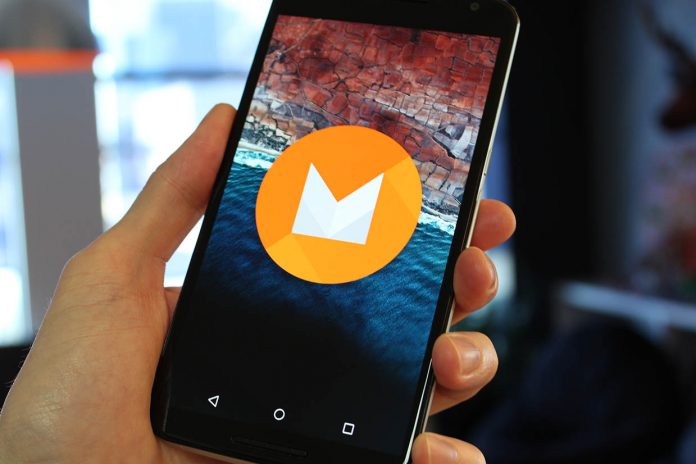 Developers looking develop or update applications for Android can now download the new operating system Android 6.0 Marshmallow. The Android 6.0 version Marshmallow has tweaked  the ‘permissions’ model for users who want to install and upgrade the apps. According to Google, users running certain apps will not need to grant any permissions when they install or upgrade

About Android 6.0 Marshallow, Jamal Eason, Product Manager, Android posted on the Android developer blog “Whether you like them straight out of the bag, roasted to a golden brown exterior with a molten center, or in fluff form, who doesn’t like marshmallows?” He further posted, “Today with the final Developer Preview update, we’re introducing the official Android 6.0 SDK and opening Google Play for publishing your apps that target the new API level 23 in Android Marshmallow.”

Google has asked the developers to  make sure that they use Google Play’s newly improved beta testing feature to get early feedback so that the updated app runs well on Android Marshmallow and older versions.

Android M or Android 6.0 Marshallow will have a new feature called doze. This will detect if the device has not been touched or moved for a long period of time. The device will then go automatically in the sleep mode and thus use less battery. Android M will also support USB Type C charger and according to Google the devices with new operating system Android 6.0 Marshmallow last up to two and a half times longer than Android L. 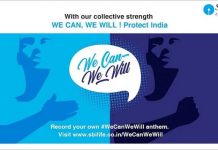 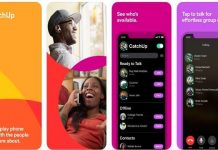 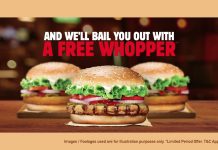 #BailMeOutBK : Burger King comes up with a Free Whopper for Dead puddings and Burnt chicken

Passionate In Marketing - May 26, 2020
0
Reliance is all set to launch Jiomart in more than 200 cities beginning its pilot project for the users of Mumbai. Customers...

Why brand activities on LinkedIn has increased amid COVID-19?

Hershey India joins with Swiggy and Dunzo as part of their...