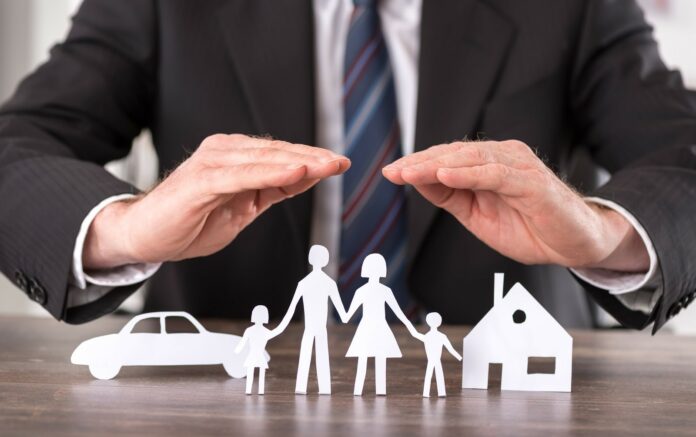 The government is looking for an extension of the special exemption to the state-run general insurers for gathering solvency requirements and is in discussion with the Insurance Regulatory and Development Authority of India (IRDAI).

The regulator is anxious about these firms’ current financials and is probable to extend the forbearance. For the last nine months, IRDAI has had no Chairman as Subhash C Khuntia, the last chairman, has completed his term and resigned on May 2021.

According to the IRDAI, all insurance companies have to preserve a surplus of 1.5 times the liabilities. The solvency margin is a minimum excess on the assets essential for the insurer over its liabilities which is set by regulators and is similar to a banks’ capital ratio.

According to the current reports, at the end of September 2021, Oriental Insurances’ solvency margin was 0.94%, whereas that of United India was 0.74%.

The government has also provided directions to the insurers to further rationalize or consolidate the operations. They hope that for the next fiscal year, the regulator will lengthen the exemption.

The regulator ought to know if the government is prepared to provide capital to these loss-making firms. The initial estimation was fixed at around 5-6,00 crore. The government intends to privatize to obtain a better valuation and is likely to strengthen the firm.

The government’s intention in taking up two public sector banks and one general insurance company for privatization was announced in the Fiscal Year (FY) 2022 budget speech by Nirmala Sitharaman, the Finance Minister.

The government so far has informed the General Insurance Business (Nationalisation) Amendment Act which will permit the government to reduce its stake in state-owned general insurers to below 51%.

The government is yet to decide the title of the entity that might be privatized. The NITI Aayog has mentioned the title of United India Insurance to the Core Group of Secretaries on Disinvestment directed by the Cabinet Secretary.