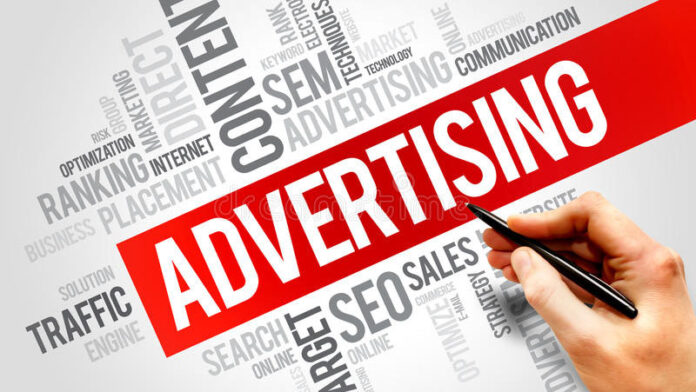 The Advertising Standard Council of India (ASCI) was bombarded with complaints against a newly released ad campaign by Amul Macho.

The ad campaign features Vicky Kaushal and Rashmika Mandanna as the gym instructor who creates scenarios to catch a glimpse of the actor’s Macho Sporto underwear band.

The campaign ignited a few negative responses where the audience asked, “What if a male did the same to a woman? Would that be all right?” and others said it tainted women’s image.

ASCI decided to follow this up, and find out what upsets Indians the most about advertisements to understand better the audience’s outrage.

Advertisements are seen to reinforce socially unacceptable depictions for commercial gain, and those seen as inappropriate for children and aired during prime time.

And those ads that portray characters who appear to cross social boundaries or make fun of what society considers sacred are few of what India takes offense to, according to ASCI’s new report.

Regarding alleged decency and propriety violations, as well as depictions of situations that might be harmful to people or society.

The advertisement commission examined 1759 complaints against 488 ads over the last three years.

People may have been offended earlier, but due to social media, many of these issues have been brought to light.

These people express what they feel, and the council is conscious of what offends people as a result, she added.

Offensive advertisements range from those that sexually objectify individuals to those that go against cultural norms or hurt religious feelings.

Kapoor mentioned a Kwality Walls ad film, where Alia Bhatt is seen at a movie theatre with her partner, but sharing ice cream with a stranger next to her who is also there with his partner.

She added that for upholders of cultural values, this goes against their views of what a traditional relationship should be like and how a woman should act.

According to the council, the trend of people trolling ads and brands on social media when they offend people is also a huge concern.

ASCI reviewed the allegations and spoke with each of the complainants individually.

So that they can obtain a clearer narrative that would help advertisers to make better decisions and create more responsible advertising.

Kapoor further explained that not everything that comes to us may violate their code.

But it does inform advertisers what is troubling consumers about their advertisements, and then they can decide whether or not it is something that they can solve.

She concluded that the Consumer Complaints Council (CCC) looks at complaints to see if the ad offends any particular individuals or has the potential to offend a broader group of people.

Author - January 22, 2022
0
Stock markets however headed south, with US Treasury yields spills on assumptions, the Federal Reserve will have to expose interest rate lift...