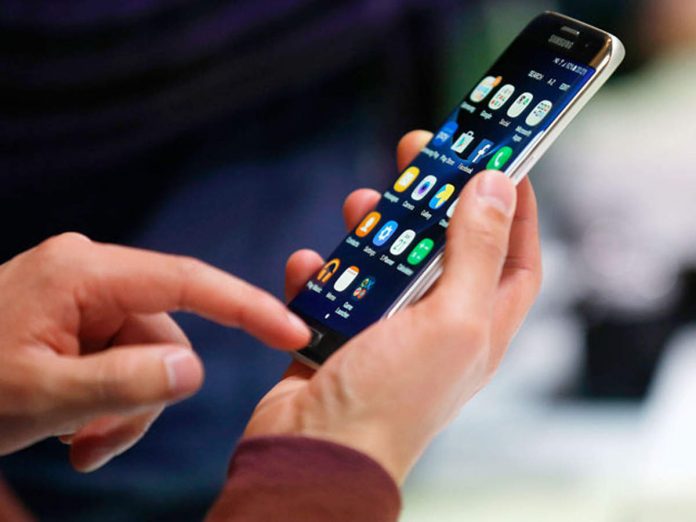 The central government will examine requests from technology entrepreneurs to introduce an Indian digital application store, responding to the growing exclamation against the dominance of US Technology giants Google and Apple in the country’s digital services market.

The officials told that India has already an app store for governance centric apps, which can be rescaled to begin. Furthermore, there is a need to also introduce policies requiring handset manufacturers to load in advance the alternative app stores beside popular offerings like Google Play. Pointing on the issue, union minister for electronics and IT Ravi Shankar Prasad mentioned that he is happy to receive remarkable suggestions from Indian app developers on how to inspire the ecosystem. Encouraging Indian app developers is crucial to create an ‘#AathmanirbharBharat app ecosystem’. Payment app Paytm is among the few private based sector apps to hallmark on the store.

One of the officials stated that building an app store is like building a shopping mall and the government can very well facilitate it while acknowledging that for a native app store to successfully take on Google and Apple’s dominate, it has to be “fine” and “powerful”. They also added that a number of technology entrepreneurs are uniting together to petition the government pursuing support to create an extensive Indian digital app ecosystem. The demand has been inspired by Google’s announcement that it would enforce a 30% commission on entering within an app on a mobile device and making purchases. Vivek Wadhwa, an American technology entrepreneur, and academic global experts are of the view that India is well placed to break the rule of global technology being large in its digital app ecosystem. The digital industry doesn’t need the government’s help in this, they (developers and entrepreneurs) can just crowdsource it and keep a minimal charge of 2 % to run the platform. Nobody will then need to pay 30% to Apple and Google.

Government officials mentioned the issue of overseas tech giants dominating India’s digital app sector emerges from the fact that Google’s Android operating system has a “98% market share” in the smartphone segment in India whereas it’s much lower in other countries including the US. They also added that the problem of monopoly is very acute, and Google receives user and usage data about other apps listed on its Play Store and, also competes with them through its own offerings.