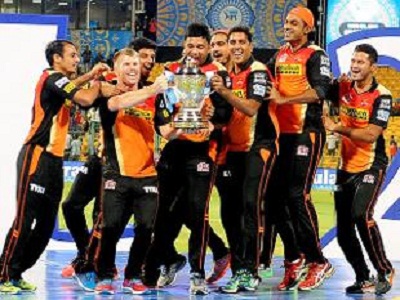 The IPL (Indian Premier League) has collected about Rs 2,500 crore overall revenue in the most recent ninth season. The revenue witnessed a double digit growth over the past year as per the industry discussions.

This figure also includes the revenue that the digital and TV channels made from the ads and the teams from the sponsorship, merchandising, and ticket sales and BCCI from on-ground sponsorship. The major part of the revenue came from the TVs as the ads competed to grab the ad spots when the matches were telecast during the tournament that lasted for almost two months.

Sony Pictures Networks India (SPN), the official broadcaster of the tournament made just under Rs 1,100 crore. But, the eight IPL franchisees earned Rs 200 to Rs 300 crore together from the sponsors. From on-ground sponsorships, BCCI generated around Rs 220 crore to Rs 250 crore and Hotstar, the digital rights holder grabbed Rs 40 crore.

As per Mallikarjun Das, the CEO of Starcom Media-Vest Group, a buying agency, India is a market where many new brands are launching. These brands need to run after salience and the viewership has remained pretty solid. He added that he believes advertising to be in the mainstay.

Apart from the ad revenue, the IPL season made ticketing revenue of around Rs 150 to Rs 160 crore.

Ashish Bhasin, the CEO at Dentsu Aegis Network, South Asia, stated that the growth of IPL is 10 to 12 percent year-on-year. Though it is not galloping, it is not sinking either. The growth is moving forward in the right direction.

The reason for this growth is that IPL is celebrated just like a festival that unites the whole country once in a year. It brings families, friends as well as colleagues together instilling the spirit of cricketainment in all. The same has also developed several unique skill sets and also managed to generate many job opportunities. 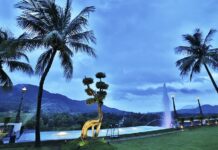 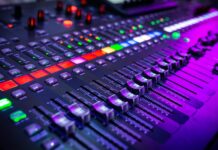