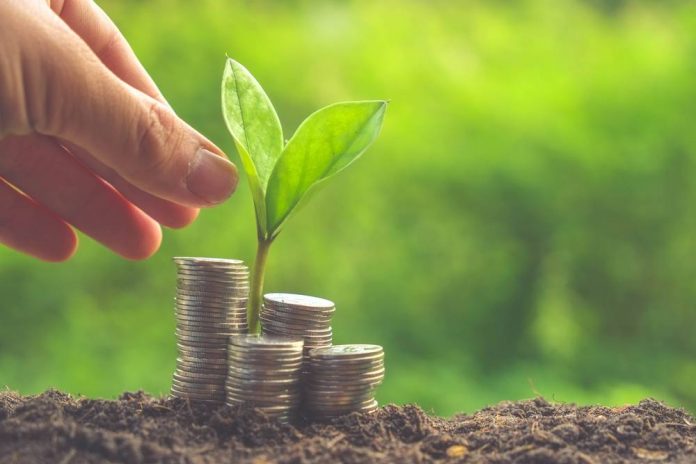 This risk derives from the influence of inflation on the profits generated by various assets. In India, inflation is making a comeback. Some countries, such as India, have suffered lockdowns twice in the last 12 – 18 months. As a result, production limits and capacities have emerged.

So, inflation will strike us in such a manner that even if you’re earning money, you won’t be making a net positive return on your investments,” says Santosh Joseph, Founder and Managing Partner, Germinate Investor Services LLP.

Such risk arises largely from rising inflation, which reduces returns and consequently affects the final return to investment. So, if a bank FD gives a 6% annual return and inflation is likewise 6%, the net return is nearly nothing. When FD rates are lower or inflation is greater, the investment may generate a negative return. Although the capital invested is secure, the effective inflation-adjusted return may be low or negative.

The interest income from a bank FD is completely taxable in the investor’s hands according to the income slab. As a preliminary approximation, that FD rate would yield a 5% return for me. Let us now determine the real rate of return while taking the TDS and inflation rate into account. After deducting a ten percent TDS, the effective return rate is 4.5 percent. Let us now compare this to inflation; with a 5% inflation rate, the actual rate of return is -0.5%, implying that there is no real return. As a result, it is critical for investors and others to make an educated choice that FDs today, with growing inflation, represents a risk of either poor or negative returns,” Joseph explains.

The impact of tax on FD returns is greater for individuals in the highest tax bracket than for those in lower tax brackets. However, regardless of the tax rates, the influence of inflation in affecting your returns cannot be ignored out.

Mutual fund investors have an advantage over other types of investors. It is since, in the long term, things tend to balance out. In retrospect, even the most severe crises appear little as the economy continues to develop and markets recover. Mutual fund investors are aware that, on average, mutual funds provide a return that is equal to the sum of GDP and inflation.

Passionate in Marketing - August 10, 2022
0
●      Vinexpo India expects 2000+ visitors and leading Indian and international wine and spirits manufacturers from across the world in a first-of-its-kind wine and spirits...