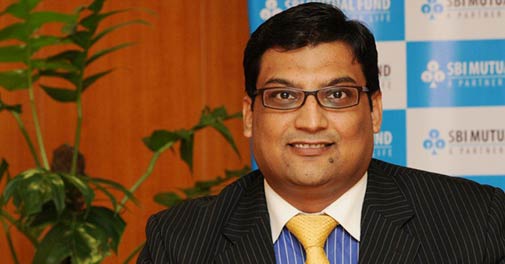 Munot is an accomplished fund manager with almost 20 years of experience in handling investor money. He played a major role in taking SBI Mutual Fund to its current position. He has been the CIO of the company for the past 12 years. Munot’s salary package would be similar to Barve, as on March 31st it was Rs 6.45 crore, and he held 10.4 lakh shares in stock options. Munot’s remuneration in SBI MF is estimated to be Rs 5 crore. For Munot, the biggest attraction would be the change in position from CIO of the largest AMC to CEO of the second-largest AMC in the country. In 2017, Barve was reappointed as Managing Director HDFC Mutual Fund. The 63-year-old completed his current term in October and expressed his desire not to seek an extension. However, he agreed to an extension of three months to provide adequate time for the company to find a successor. Barve would be eligible for post-retirement benefits.

As reported in a stock exchange disclosure, the decision to appoint Munot as MD and CEO was taken on Monday at HDFC Mutual Fund’s board meeting. Industry officials said that as a newcomer, Munot could face a stiff task to find his feet in the company. Prashant Jain, who is the public face of HDFC Mutual Fund and the CIO of the company, has been working in the firm since 2003. Chirag Setalvad is another fund manager working with the company since 2007.

Munot joins a list of CIOs like Nilesh Shah of Kotak Mutual Fund and A Balasubramanian of Aditya Birla Mutual Fund who went on to become CEO. Before joining SBI MF, Munot worked as a fund manager at Morgan Stanley Asset Management and CIO-fixed income at Birla Sun Life Mutual Fund.

Kamakshi Sanghi - May 8, 2021
0
We have seen that May stays a depreciating month for the Rupee in the last decade, where the Rupee has decreased 9...