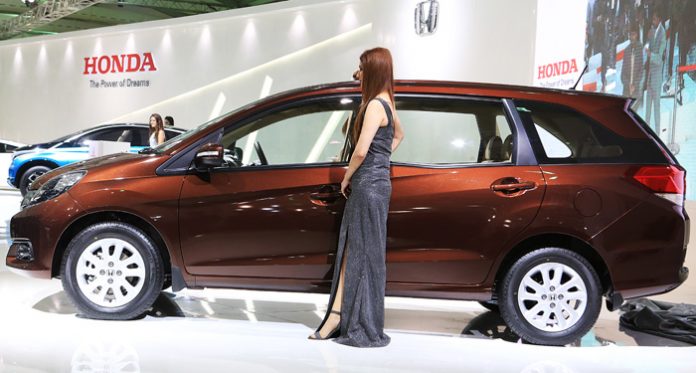 June 20, 2014: Honda after the successful launch of its hatchback Brio, compact sedan Amaze and the new Honda City is all set to launch the new seven seater MPV, Honda Mobilio. The company would be launching the Mobilio in July and it is estimated to be priced between Rs.7 lakh and Rs.11 lakh. Honda Mobilio like Amaze and City would be powered by 1.5 litre petrol and diesel engines. The engine would be tuned differently for the MPV. The new MPV which is mated with 5 speed manual transmission will be available in an automatic variant as well.

Mobilio is based on the Brio hatchback platform and will compete against the likes of Maruti Suzuki Ertiga. Honda’s first MPV in India which has been developed especially for Asian markets has an overall length of 4.4 metres and is said to be more spacious than its competitors.

The company has started the campaign for Honda Mobilio before the launch and has started displaying the seven seater in malls across India. Honda has started displaying Mobilio in malls so that the people can get a feel of the MPV before making a purchase. The first stage of promotion campaign which started from Delhi NCR will continue till August. The campaign would be extended to other cities like Bangalore, Hyderabad, Mumbai, Ahmedabad and Kochi in the days to come.

Watch the review of new Honda Mobilio by Autocar India 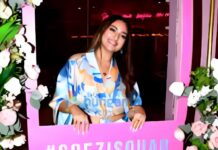 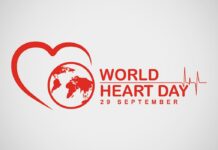