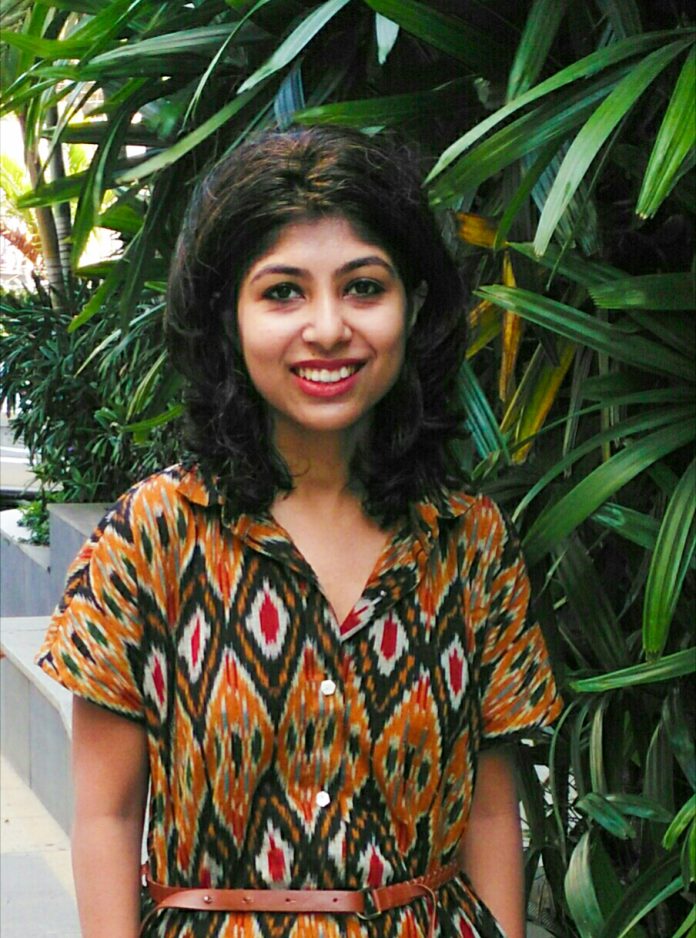 One in every five senior citizen suffers from at least one form of mental illness. Yet, this cohort hesitates to reach out for help for the fear of judgement.

And it’s not just senior citizens. According to WHO (World Health Organisation), 7.5% of the country’s population is mentally ill, and the number will swell to 20% by the time the pandemic ends.

Mental illness has become one of the biggest health concerns in India and across the world.

Brands are an important stakeholder in helping remove the needless shame and stigma around mental illness and normalising conversations around mental health.

Advertising has often been a vehicle of change, and it can play a crucial role in changing the conversation around mental health and encouraging more and more people to speak up about their mental health challenges. But most importantly, through nuanced storytelling, advertising can help establish the fact that overall wellbeing is unattainable without mental wellbeing.

A few campaigns done on mental health in the recent years have caught my attention. I have enjoyed the #HealthInsideOut campaign launched in January this year by Future Generali, which drove home the message of the tell-tale signs of mental trauma through a video series animating inanimate objects such as a stress ball, a vase, a pillow.

Ogilvy’s print ad for The Hindu, on World Mental Health Day (October 10) last year on “a smile” and what it actually means when someone with mental illness “smiles” was thought provoking.

Prega News’ campaign demonstrating the travails of a new mother at the workplace, also helped raise awareness on an oft-neglected kind of mental illness – postpartum depression.

Our recent campaign #ReachOut done in association with the Department of Mental Health and Behavioural Sciences at Fortis Hospital, which reached over 1.3 million people, urged senior citizens feeling overwhelmed, distressed, worried, listless and isolated during the second wave of the pandemic, to reach out for help without any hesitation.

Having lived with clinical depression and anxiety for over 23 years myself, I would urge brand managers to be extra cautious about communicating mental illnesses. Depression, anxiety, bipolar disorder or schizophrenia, are all clinical conditions. They are different from “sadness,” “hopelessness” or “despair,” because “sadness” is specific, and is usually connected to a reason. Whereas, depression is vague.

Often these terms are used interchangeably and rather loosely, which causes tremendous damage to the overall narrative because it dilutes the suffering and the struggles of millions of people living with one or more forms of life alternating mental diseases.

Surya S - July 26, 2021
0
Given the turmoil and turbulent times that have occurred around the world in recent years and a half, the first and foremost...