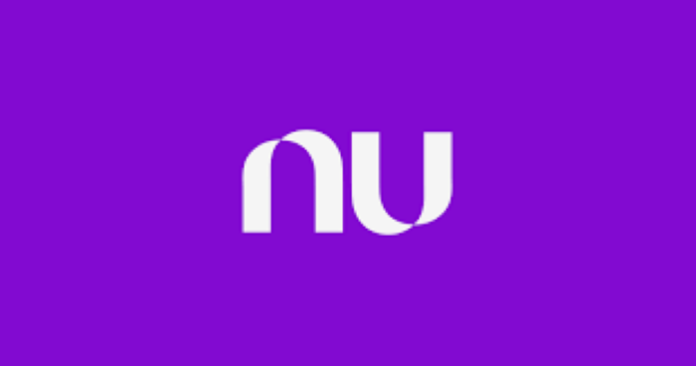 The digital revolution has struck every part of the human world, and nowhere is it more visible than in the financial sector, in the form of fintech, neobanks, and digital payment apps.

Many companies have flourished in this e-commerce world. Now another star is rising among them, Nubank.

It was born out of Vélez’s frustration while attempting to open an account in Brazil while being an executive at Sequoia Capital. The Silicon Valley venture capital firm — known for its wagers on Google, PayPal, and ByteDance — would give seed venture.

Nubank card made its first transaction in 2014, and four years later it became a unicorn start-up with a valuation of US$1 billion. Within two years it raised 600 million Brazilian real, with more than 40 million customers spread throughout Latin America.

This year after hitting a $30bn valuation it filed for IPO in NYSE.

It began by offering zero-fee credit cards through the mobile app. It expanded into free digital accounts called NuConta, and then to provide personal loans, investments, and life insurance. Their credit cards can be controlled by customers through the app.

The main reason why it is popular, especially within Brazil, is because of its flexibility and customer-focused services.

Compared to the bureaucratic traditional banking system in Brazil, which levy high-interest rates, charge for services, and leaves out swaths of the population, Nubank holds the upper hand.

This neobank has rattled five big banks of Brazil, forcing them to enact reforms and to close some branches to reduce costs.

The mission of this neobank is to promote financial inclusivity and take on the big banks. This bank focuses on innovation, customer service, data science, and ‘perfectionism.’ The removal of fees, ease of interaction, less distant communication all made it a star.

It has built 5.4 percent of the retail credit card market of Brazil. But they are focused on reaching 100 million clients.

Just like any other apps, the customers reported disruptions, glitches, and inability to pay bills. Another move that shined a queasy light upon it was the appointment of Brazilian pop singer, Anitta.

It does not have a full banking license and becomes embroiled in social media rows with other banks and fintechs over fees and borrowing rates.

That aside, the bank’s revenues rose by 79 percent last year. Customer deposits doubled and net loss shrank by R$230m. This shows how well it performs even during the pandemic era.

It sure has become a trendsetter and many are trying to replicate its success.