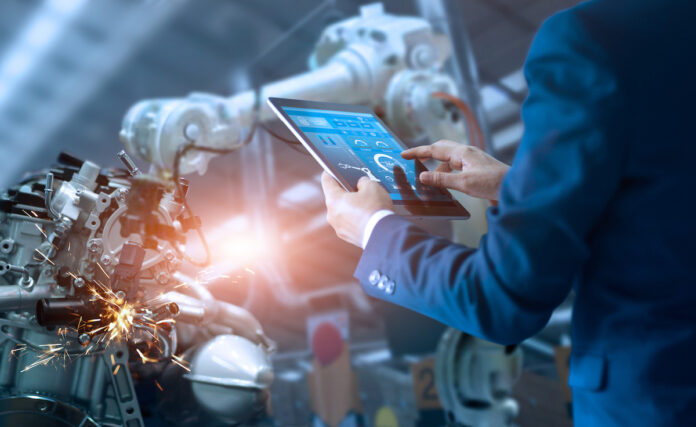 To work as a robotics engineer, an individual must first get a bachelor’s degree, preferably a Bachelor’s Degree in Robotics Engineering.

Top institutes that offer the program:

IIITH features a Robotic Research Lab that intends to work on research challenges and creative initiatives that advance robotics’ state-of-the-art.

Based on the GATE score, IIIT Allahabad provides M.Tech. in Robotics through CCMT counselling. Candidates seeking robotics positions at IIITA must have a B.E./B.Tech. in the appropriate field.

Top recruiters for this position:

NVIDIA Corporation is an American global technology corporation headquartered in Santa Clara, California, and founded in Delaware. Besides graphics processors for gaming and the professional sector, it also designs systems on a chip for mobile computing and automotive use.

The National Aeronautics and Space Administration (NASA) is a governmental organisation responsible for the civilian space programme and aeronautics and space research in the United States. NASA was founded in 1958 to replace the National Advisory Committee for Aeronautics.

Google LLC is a global technology business based in the United States specialises in Internet-related services and products such as online advertising technologies, a search engine, cloud computing, software, and hardware.

Braintech creates, develops, and sells software and accessories for Vision-Guided Robotics (VGR) systems. Braintech is the vision-guided robotics leader, with a research and development team dedicated to keeping on the cutting edge of VGR for the industrial, consumer and service, and government and defence industries.

iRobot Corporation is an American technology firm that develops and manufactures consumer robots. It was formed in 1990 by three members of MIT’s Artificial Intelligence Lab, who created space exploration and military defence robots.

A robotics engineer is a designer who works behind the scenes to create robots and robotic systems that can accomplish tasks that people are either incapable of or prefer not to undertake.

In addition to building robots, robotic engineers are responsible for designing the plans and processes necessary to operate them efficiently.

Some robotics experts are also involved in the development of the machinery that assembles the robots.

Before developing the robots, robot engineers are also responsible for determining how and where they will operate.

Thota Sruthi - December 6, 2021
0
After a held score of meetings with various industry bodies including state-run, Cabinet Minister Piyush Goyal has proposed to reduce the regulatory...