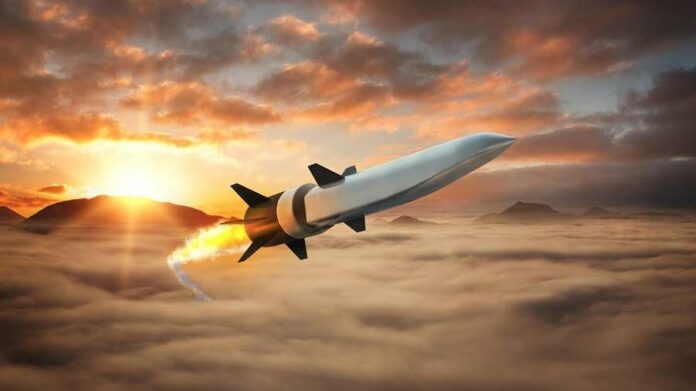 A new era of Chinese technology and innovation is disrupting and challenging the world economy. Its growth in the domains of Artificial Intelligence, next-generation telecommunications, space technology, robotics, big data, and supercomputers are magnificent. China has transformed itself into a technological empire. Its relationship with the US is considered complex. The two nations are in constant struggle with each other to become the topmost global power.

Recent news reported by Financial Times on October 16, 2021, stated that China tested new space compatibility with the hypersonic missile. The Chinese progress on hypersonic weapons struck US intelligence by surprise. Hypersonic weapons are both a grand technological innovation at the same time worrying prospect.

A few countries that conduct research and development on hypersonic technology include the US, Russia, and India. The race to develop hypersonic weapons is increasing at a faster pace. The main reason for the countries to toil behind weapons is that these are important for international security architecture and to enhance their offensive counterforce military capabilities.

Hypersonic missiles can deliver nuclear weapons five times faster than the speed of sound. It can cover 3,800 miles per hour. A difference between hypersonic missiles and ballistic missiles is that the former fly on a trajectory low in the atmosphere and thus reaches its target more quickly, while the latter fly into space in an arc to its destination.

A hypersonic missile is maneuverable as it prevents the process of tracking and defending one’s own country. Even though countries like the United States designed systems to defend against ballistic missiles, all these come to a halt with the technology of hypersonic missiles.

According to the report by the US Congressional Research Service (CRS), China is aggressively developing the technology to defend against US gains in hypersonic technology. The report is based on the mounting US-China tension over Taiwan, the self-ruling US- aligned democracy. Beijing has already stepped up military activities near Taiwan intending to reunify its province.

Author - December 7, 2021
0
Sebamed is a German personal care company that has a 50-year history. It has launched another unique ad for its hair care...