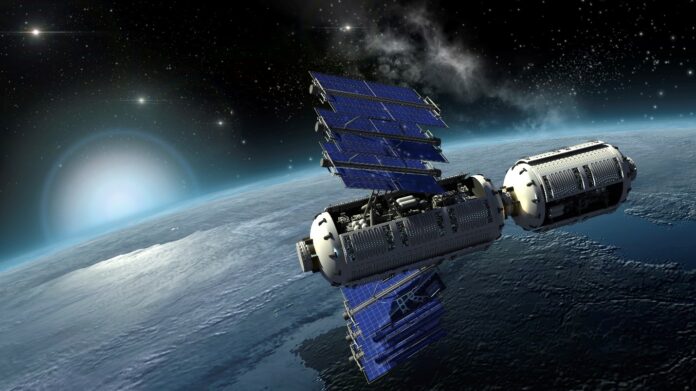 The 24th Annual Report of the State of the Satellite Industry (SSIR) stated that despite the pandemic, the space industry continued to grow, and in 2020 there was record-setting growth in satellite launches into orbit, other economic metrics, and investment in commercial space ventures.

It is reforming its space activities and operations by utilising technologies like 5G, sophisticated satellite systems, 3D printing, big data, and quantum technology.

Here we have some new opportunities provided by artificial technology in the space industry and the most recent trends propelled by innovation.

Miniature size satellites encourage firms to mass-produce and enable cost-effective designs. Small satellites have been launch by many firms, including Planet, Hawkeye, BlackSky, and Swarm.

Because of the nature of space data, space technology firms are under pressure to handle, treat, analyse, and manage it correctly using disruptive technologies such as artificial intelligence, blockchain, and big data.

After years of launching countless rockets and carriers into space, humanity is now seeing the resulting congestion. Space agencies have been leaving out rocket stages, errant bolts and paint chips, solid-rocket-motor slag, dead or dying satellites, and scattered fragments from antisatellite experiments in outer space for more than a half-century.

Fortunately, we have now recognised that worthless floating items may cause disasters to operating satellites or moving rockets. As a result, space technology firms are stepping up their efforts to clear up space junk. A space mission ‘ELSA-d’ launched to collect space trash scattered throughout the universe in millions of pieces.

The start of the “reusable rocket” era

Rockets are not cheap. Everything is expensive, from the raw ingredients to the coatings utilised. While rockets cost millions of dollars, they can only be launch once. It has been the most significant disadvantage for space organisations. However, that altered when private businesses were permitted to experiment with space technology innovation.

Today, space technology firms such as SpaceX and Blue Origin developing reusable rockets that save money and time. The Falcon 9 rocket from SpaceX is a two-stage rocket designed for cargo delivery and human flight. Blue Origin has also launched the reusable ‘New Shepard rocket’ to the edge of space.

Author - October 23, 2021
0
While existing funds have years of chronicle, one can't guess how an NFO would perform. Investors in an NFO haven't got much...