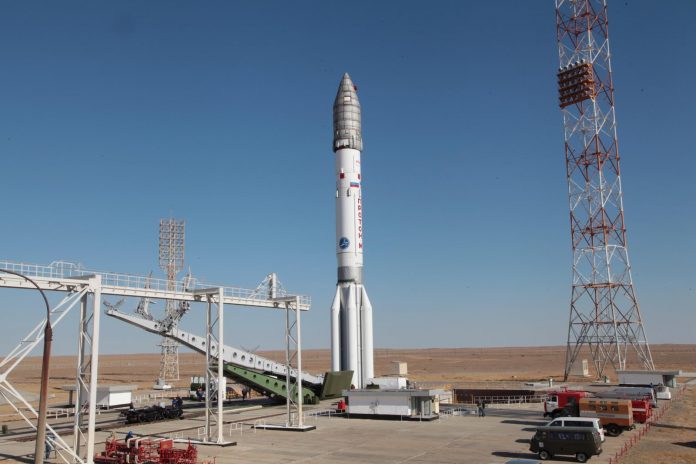 India has agreed to enable private businesses to set up and manage rocket launch facilities both inside and outside the nation, pending government approval. Similarly, any rocket launch (orbital or sub-orbital) from Indian or foreign territory may only be carried out with the approval of the Indian National Space Promotion & Authorization Center (IN-SPACe), an autonomous organisation within the Department of Space (DOS).

According to the Department of Space’s Draft National Space Transportation Policy-2020, the launch might occur from an own or leased launch site, as well as from mobile platforms (land, sea, or air). Agnikula Cosmos, headquartered in the city, is working on a tiny rocket that will send small satellites into space. “Overall, the policy is well-crafted. It’s good because it enables international launches and the creation of our own launch sites, “Pawan Kumar Chandana, co-founder and CEO of Skyroot Aerospace, told IANS. Another tiny rocket manufacturer is Skyroot Aerospace. IN-SPACe authorization, according to the draught policy, requires the proposer to provide a financial guarantee or insurance cover as part of its ownership for the fulfilment of the nation’s responsibility under international agreements.

All permissions required for carrying out the scope of operations in another nation or territory must be obtained under the applicable laws of the concerned nation or territory if the launch takes place outside of India’s jurisdiction. The proposer must secure the compliance and permissions of the administration in charge of the territory where the Launch takes place, and proof of compliance/approvals must be attached to the application for authorization. After verifying the clearances granted by the Ministry of External Affairs or any other Ministry, as applicable, and the approvals obtained by the Entity from the administration/agencies controlling the territory from which the launch is planned, the IN-SPACe will authorise the launch by the Indian Entity.

The proposed policy expressly says that IN-SPACe or the Union of India will have no responsibility for launches conducted beyond India’s borders. The authorization procedure, according to the proposed policy, would guarantee that the sharing of government-owned launch facilities does not obstruct the timely implementation of authorised space programmes for social development or national sovereignty. “The authorization procedure should guarantee that noncommercial and space cooperation-related launch agreements entered into with foreign nations are not violated,” the document states.

Due to the impact of such activities on public safety, domestic and global transportation, and in-orbit satellites, the Department of Space believes it is critical to ensure that independent launch activities conducted by Indian entities comply with relevant treaties and other international agreements.As a result, an approval system is required to guarantee that the necessary rules and safety standards are met. India is also seeing the birth of a “New Space,” in which private space industry firms are attempting to capitalise on the financial possibilities of tiny satellite launch services by building small satellite launchers for the global market.

Abiya Biju Thomas - December 7, 2021
0
The first two Omicron cases of India were reported in Karnataka on December 2nd. One day after the detection, the Centre released...