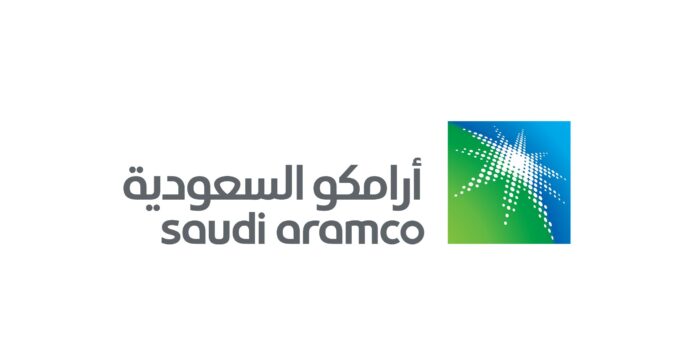 According to sources familiar with the situation, Saudi Aramco is in advanced discussions to buy a share in Reliance Industries Ltd.’s oil refining and chemicals division in an all-stock deal. The Saudi business is in talks to buy a roughly 20% interest in the Reliance unit for $20 billion to $25 billion in Aramco shares, according to sources.

Reliance, backed by Indian billionaire Mukesh Ambani, is expected to finalize a deal with Aramco in the coming weeks. Following the Bloomberg News, shares in Reliance extended their advances to as high as 2.6 percent in Mumbai. A pact would bring the world’s largest oil exporter and one of the world’s fastest-growing energy users closer together.

It would bring an end to more than two years of talks and be Aramco’s first all-stock sale since its IPO in 2019. In the same year, Ambani acknowledged negotiations regarding a deal with an estimated stake value of $15 billion. The outbreak of the coronavirus epidemic and a drop in oil prices caused the discussions to be postponed.

Crude prices have risen by approximately 35% this year to over $70 a barrel, indicating that the energy markets have rebounded. Last week, Aramco said that due diligence on a transaction with Reliance was in the works. An agreement would increase Aramco’s oil shipments to India. It would enable Reliance to secure a continuous supply of oil for its massive refineries and make Reliance a stakeholder in Aramco.

A deal would give Reliance a 1% interest in Aramco, based on the company’s market value of $1.9 trillion. Details of the possible sale are still being worked out, and the discussions might drag on or break apart, according to the sources. Aramco’s spokesperson declined to comment.

Reliance’s spokesman said the company had nothing to add to Ambani’s statements during the conglomerate’s shareholders meeting in June when Aramco Chairman Yasir Al-Rumayyan was appointed to the board of directors. Ambani has stated that Reliance may close an investment arrangement with the oil company this year.

The Saudi government raised over $30 billion by selling 2% of Aramco in the initial public offering. It remains the largest first public offering (IPO) ever. In July, Saudi Arabia sent 613,000 barrels of oil per day to India, accounting for almost 10% of the country’s total exports.

Aramco’s goal of more than doubling refining capacity to between 8 and 10 million barrels of oil per day would be aided by the agreement. At the end of last year, the Saudi business had 3.6 million barrels per day of capacity, including joint venture holdings.