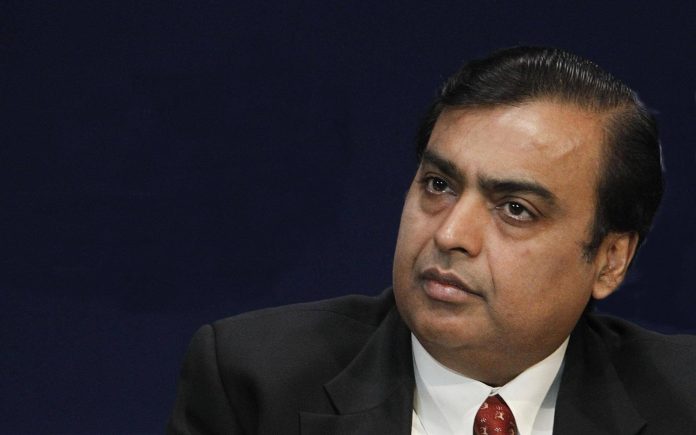 Reliance New Energy Solar Ltd, owned by Mukesh Ambani, is investing $50 million in Ambri Inc, a renewable energy storage firm based in the United States. Ambri’s preferred stock would be purchased by Reliance New Energy Solar, a wholly-owned subsidiary of Reliance Industries Ltd. The investment is part of a $141 million round of fundraising spearheaded by strategic investors Bill Gates and Paulson & Co Inc. for Ambri.

Ambri, which was formed in 2010, has developed and is commercializing a novel long-duration battery technology that according to RIL, would enable wider adoptions for renewable energy sources, lower electricity prices, and improve the reliability and efficiency of power networks.

Reliance Industries’ new energy business said it is in talks with Mukesh Ambani’s Ambri for exclusive cooperation to set up a large-scale battery manufacturing plant in India, which may add scale and lower costs for Reliance’s green energy project. This action will be RIL’s first step toward constructing the GigaFactory in Jamnagar for the storage of intermittent energy, as part of Mukesh Ambani’s Dhirubhai Ambani Green Energy Giga Complex project.

The firm has the ability to create energy storage devices that can last anywhere from 4 hours to 24 hours. “The cost, lifespan, and safety constraints associated with lithium-ion batteries utilized in grid-scale stationary storage applications will be broken down by Ambri’s long-duration energy storage systems,” Reliance stated. “They will provide a key energy storage alternative capable of sustaining the growing quantities of renewable energy being introduced into electric power grids,” they went on to explain.

“Ambri will be able to handle projects requiring energy storage systems with capacities ranging from 10 MWh to more than 2 GWh,” says the company. According to a statement from Reliance Industries, the company will manufacture antimony electrode-based cells and calcium as well as containerized systems that are more cost-effective than lithium-ion batteries, designed to endure more than 20 years with little deterioration, and capable of working securely in every climatic condition without the need for supplementary air conditioning.

Ambri systems are especially well-suited for high-usage applications, such as moving energy from daytime solar output to evening and morning peak demand hours, according to the oil-to-telecom company.