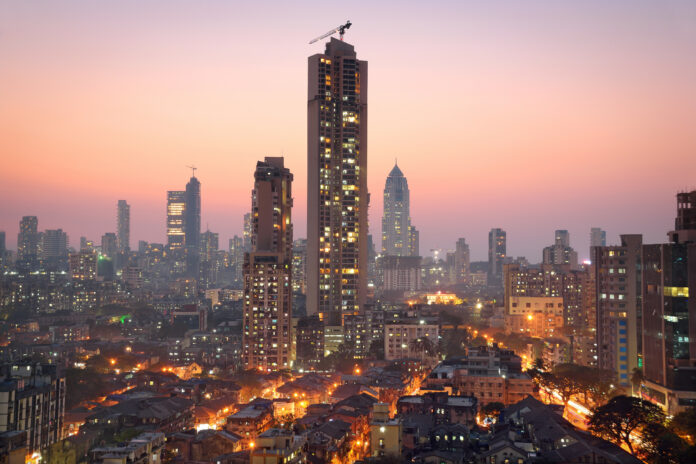 At the aggregate level, companies reported outstanding sales and profit growth in the June quarter, rebounding from a poor base in the previous quarter, which was hampered by a severe lockdown during the first wave of the epidemic. However, growing input costs placed a strain on profitability.

Furthermore, regional lockdowns caused by the second wave impacted sequential performance in the June quarter. Analysts predict demand to grow in the coming quarters as the countrywide vaccination campaign gathers traction, owing to the Christmas season and increased economic activity.

In April-June, net sales of a sample of 2,328 firms increased by 40.9 percent, while net profit increased by three-and-a-half times year on year. In the previous quarter, sales and profit plummeted by 25.5 percent and 59.4 percent, respectively. “Aggregate earnings in the June quarter were in line with forecasts, benefiting from a lower year-ago base and less strict, localized lockdowns,” said Gautam Duggad, institutional research head at Motilal Oswal Financial Services.

The influence of the second wave may be seen in a quarter-to-quarter comparison. After expanding sequentially over the previous three quarters, the sample’s net sales decreased by 8.4%, while net profit plummeted by 10.7% after rising for four quarters. Local lockdowns influenced both building and consumption, according to Deepak Jasani, HDFC Securities’ retail research head.

After growing over the previous four quarters, the sample’s operating margin shrank by 130 basis points to 19.6 percent in the June quarter. Margins of “Commodity users’ have been feeling the heat in general terms. Commodity inflation is here to stay since supply is anticipated to expand by 5% yearly, while demand is expected to rise by 10% till FY23, according to Piyush Garg, chief investment officer at ICICI Securities.

Garg suggests focusing on firms that are increasing market share to overcome the inflation blues. With banks and finance firms excluded, the sample’s sales and profit growth increased to 56.7 percent and nearly nine times, respectively, indicating lenders’ subdued performance despite fewer disbursements and higher reserves for bad loans. On the sector level, it was a mixed bag, with the technology and healthcare industries continuing to do well, while infrastructure and banking businesses struggled.

Only US-based companies have excelled in their respective industries. While automakers and financial companies have underperformed,” he says. While the long-term prognosis is favorable, there are a few short-term worries, according to experts. “FY22 has not started well. Given the impact of the second wave, demand from the hinterland may not be as high as it was last year,” Jasani added. Due to the festival season and success in the immunization program, he expects consumption to improve in the second and third quarters.