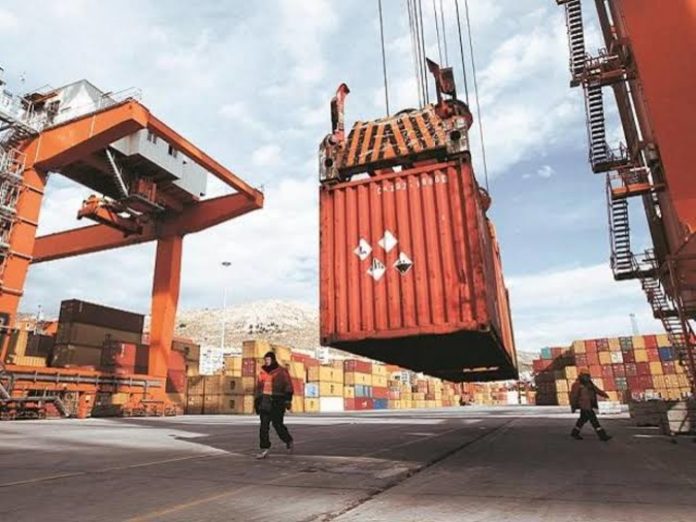 Faced with extensive cancellation of global orders due to spread of the second covid-19 pandemic, Commerce Ministry on 21st June 2021 proposed to allow, units in Special Economic Zone(SEZ) wants the government to allow to sell their products in the domestic market at least temporarily, without payment of customs duties or at the lower tariffs at which India imports from its free-trade partners. This will help the SEZ units to cope with the havoc brought by the Covid-19 pandemic.

At present, SEZ is also not able to sell their products in a Domestic Tariff Area(DTA) as payment of custom duty as per Sec-30 of SEZ Act, 2005 is mandatory and further making their products uncompetitive. This is because an SEZ is specifically representative of a duty-free enclave and is deemed foreign territory for trade operations, duties & tariffs.

Asking for a waiver of duties, lower tariffs, the commerce ministry said that SEZ units should be allowed to make DTA sale on the payment of duty in line with Export Oriented Units(EOU) or equivalent to duty forgone, lower for a while on the raw materials used in the manufacture of finished goods sold in the DTA market. This can be done only after the revenue department’s approval.

As such, SEZ’s in India have somewhat lost their appealing power, especially after the govt. last year adopted a sunset clause for granting income-tax holidays for 15 years, according to reports.

So, only those SEZ units which have started the production on or before June 30, 2020, will now avail of 100% I-Tax exemptions on export income for 1st 5 years, 50% for the next 5 years & 50% of the ploughed back export profit for the 5 years thereafter.

Also, the corporation tax has been trimmed to as low as 15% for setting up new manufacturing units anywhere so, without fresh incentives, SEZ’s won’t be able to draw much company now, as they say earlier.

Most importantly, a similar proposal was made by Commerce Ministry a year back in 2015-16 but was rejected by the finance ministry. Revenue Dept officials had then debated that permitting SEZs to sell goods in the DTA at zero duty would provide an unfair tax advantage to SEZ units vis-à-vis domestic manufacturers outside such duty-free enclaves. Also, any such a move could potentially cause revenue losses to the exchequer, they reckoned.

Although, Commerce Ministry officials have been arguing that country also losses custom revenue when it imports from its FTA partners.

On the claim of injury to domestic manufacturers outside the SEZs, the officials have been mentioning that they are, in any case, at a disadvantageous position vis-à-vis manufacturers in India’s FTA partners.

Such a move would help SEZs to survive and utilize their spare manufacturing capacity as well to give employment with wages. This will help these SEZ units to survive in the domestic market & save forex for the country by lowering imports to some extent.